On May 2-5, the Association of Unmanned Vehicles Systems (AUVSI) sponsored, Xponential 2016, the world’s largest the largest commercial UAS trade show in the world.  This year’s show, held in New Orleans, featured more than 600 exhibitors and was attended by more than 6,000 people. On this episode of the Drone Radio Show, we travel to the main expo hall to hear some of the major announcements that were made during the show, learn about new products, explore the economic opportunities created by the technology and we’ll celebrate the 50th show of the Drone Radio Show podcast. 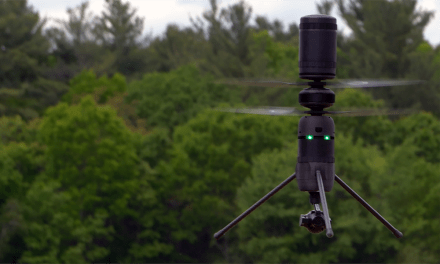 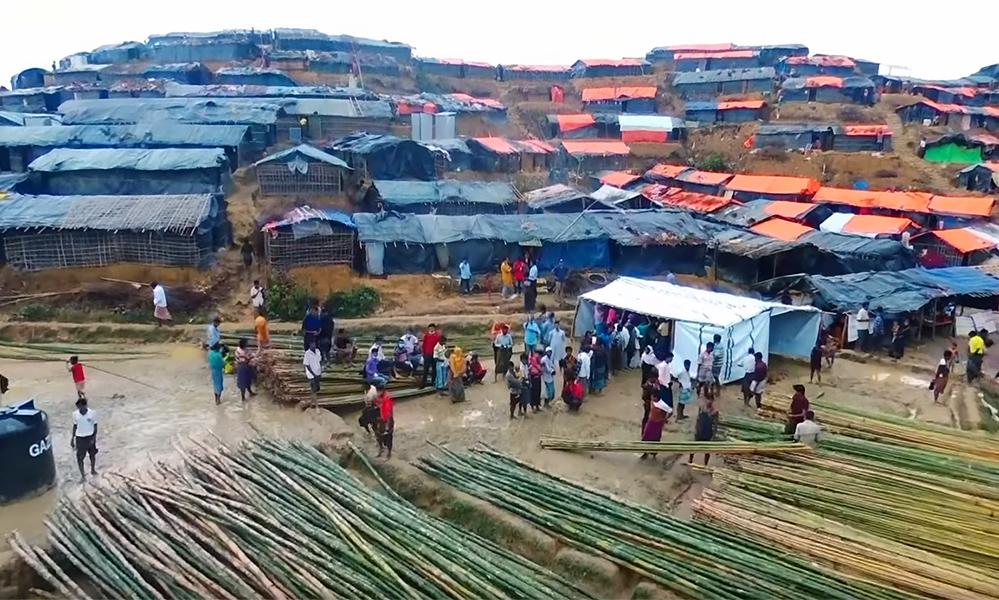