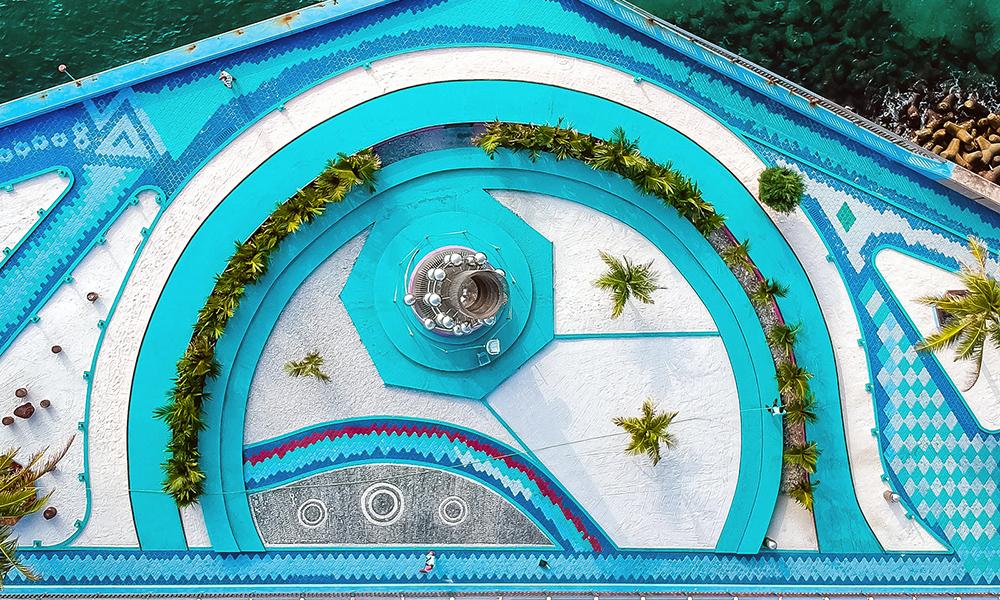 What do you do when you’re passionate about drones? If you ask today’s guest, he would say, create a YouTube channel with more than 75,000 subscribers. Kelly Shores lives in Austin, Texas with his wife and two children. By day, he’ does video production. But in his off time, he runs a successful YouTube channel, called Ready Set Drone, where he showcases his drone experiences. Since 2014, he’s produced hundreds of videos, featuring product reviews, lessons learned and personal drone perspectives. As indicated, his channel attracts more than 75,000 loyal subscribers who tune in regularly to find out what Kelly is up to with drones. In this edition of the Drone Radio Show, Kelly talks about how he turned his passion for drones into a successful YouTube sensation and gives some advice to others who would like to create their own on-line drone presence. 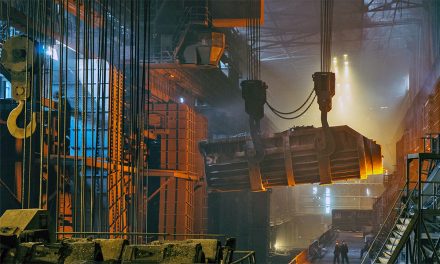 Stories Of The Drone Volume I – Jason Reagan, Writer 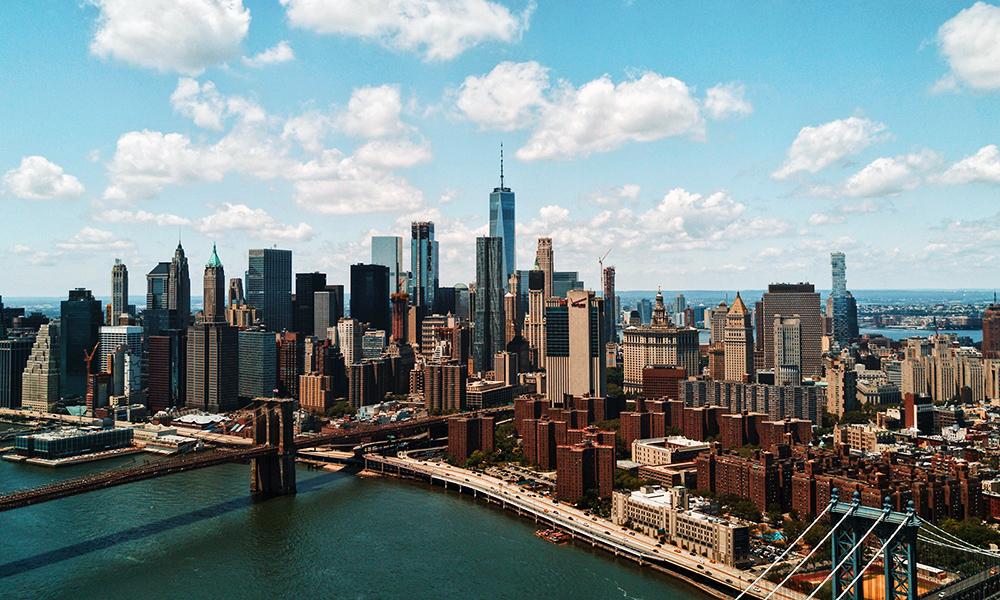