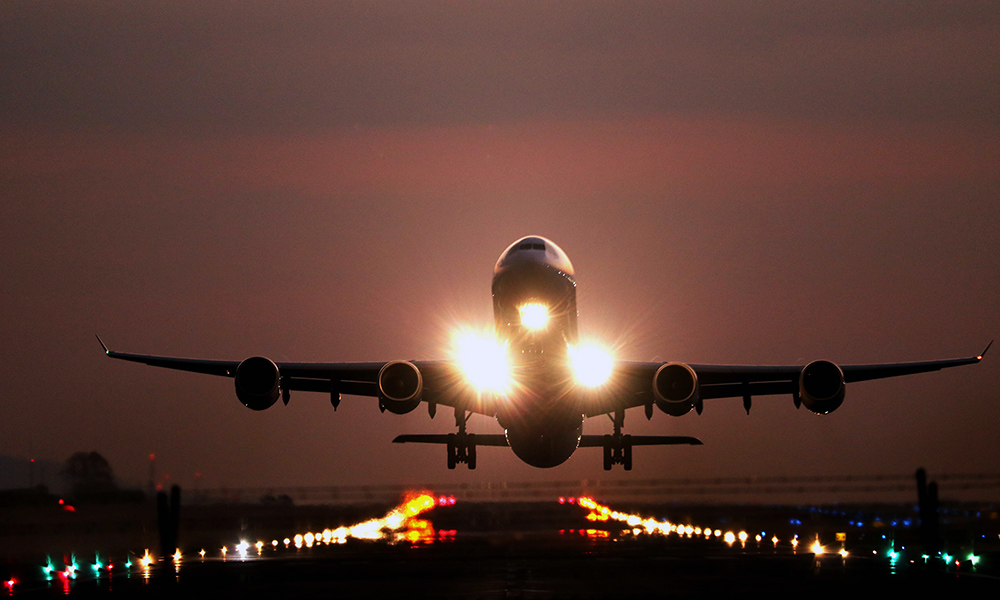 What’s going on with efforts to develop the unmanned traffic management system? If you ask today’s guest, he would tell you a lot has been accomplished and there are some exciting things ahead.  Parimal Kopardekar, PK for short, serves as manager of the NASA’s Safe Autonomous System Operations Project. The goal of the project is to develop autonomy related concepts, technologies and architectures that will increase efficiency, safety, and capacity of airspace operations. At NASA, he has initiated many innovative research projects.  Prior to this current project, he managed the Next Generation Air Transportation Systems (NextGen) Concepts and Technology Development Project. He has published more than 40 articles, and is recipient of numerous NASA awards including Outstanding Leadership Medal and Engineer of the Year. He holds a doctorate and master’s degrees in Industrial Engineering and bachelor’s degree in production engineering.  In this episode of the Drone Radio Show, PK talks about NASA’s role in developing the Unmanned Transportation Management System and shares what’s been accomplished, the current status and what we can expect in the future for unmanned traffic management. 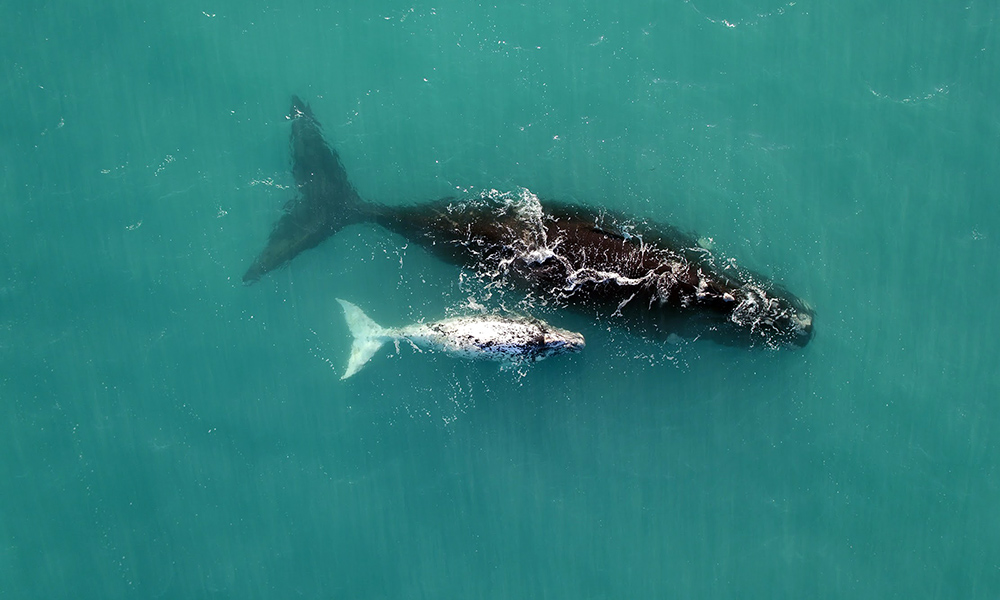 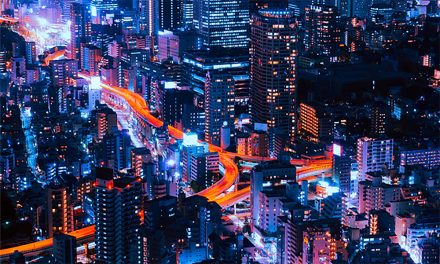 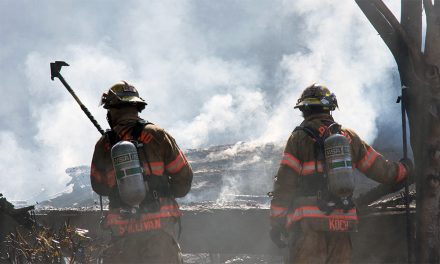 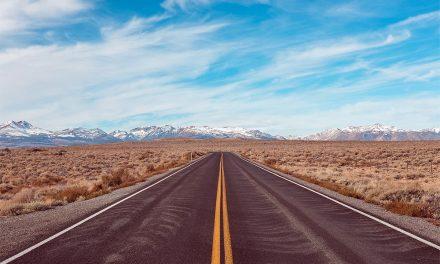