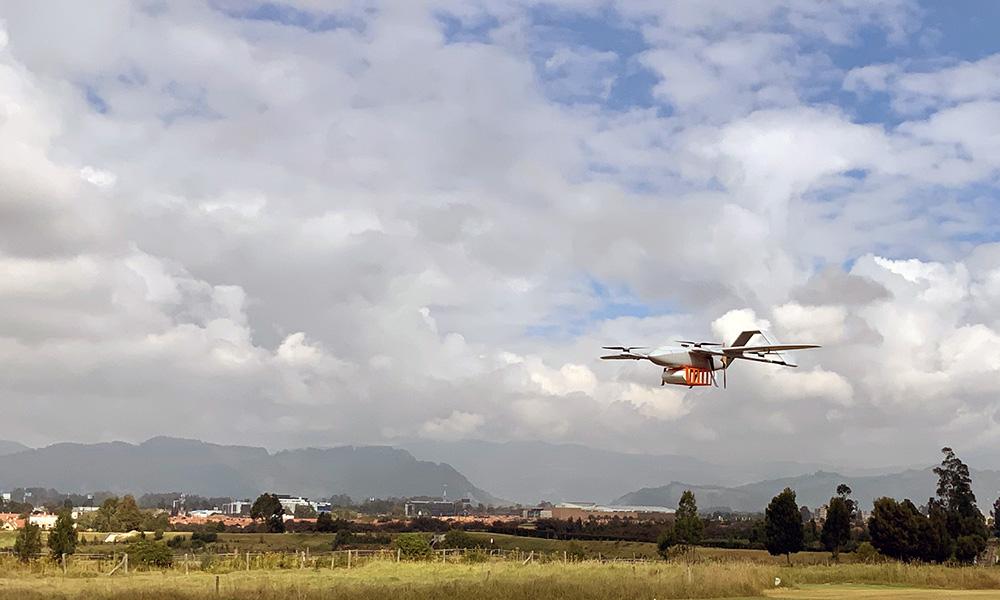 What’s the market like for UAS in Latin America?

Prior to forming Plaza Aerospace in 2015, Juan spent more than 26 years as a Sales Director for companies such as Autodesk and Trimble Navigation, nearly all time in Latin America where he developed a network of software and hardware distributors willing and eager to represent new products in their respective countries.  Juan oversaw the implementation of some of the largest GIS deployments in the world and developed a reputation as a Project Manager with a fierce focus on finishing on time and within budget. He received a degree in Geodesy in 1984 and a MBA in International Finance in 2004. He’s a commercial pilot flying Citation jets for photogrammetry applications in the Americas, and holds a Part 107 certificate

Juan talks about Plaza Aerospace, the market for UAS in Latin America and provides insights into how companies and entrepreneurs can successfuly establish a business in Latin America.

There are many opportunnities for UAS in Latin America.  For example, Chile is incredibly receptive to foreign investment. It’s an open economy. You can change foreign currency, very, very easy. There’s no controls. So Chile is one of the best economies in the world, in my opinion, and it’s located in Latin America. 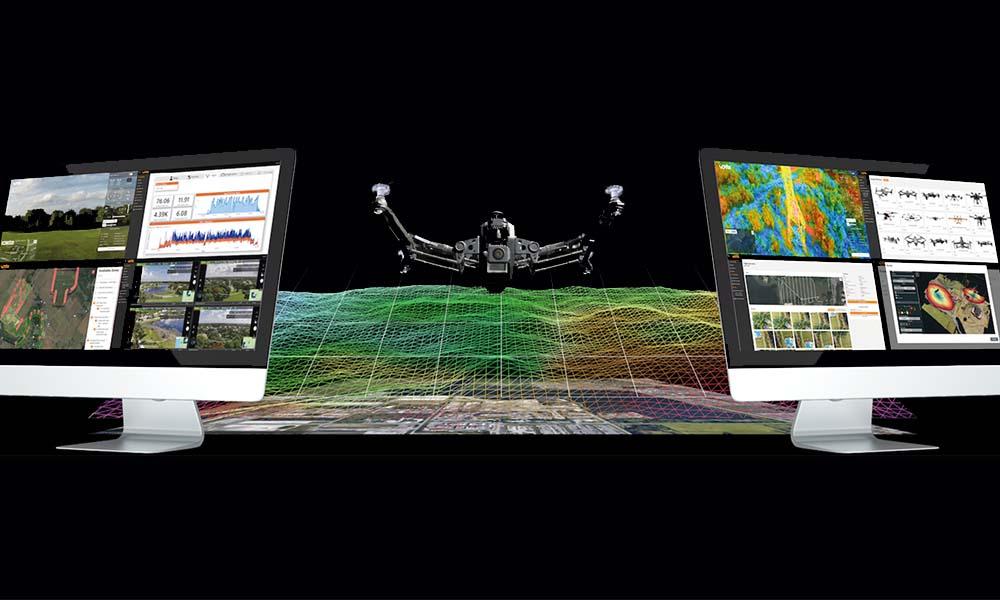 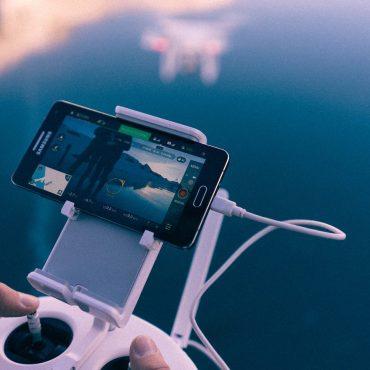