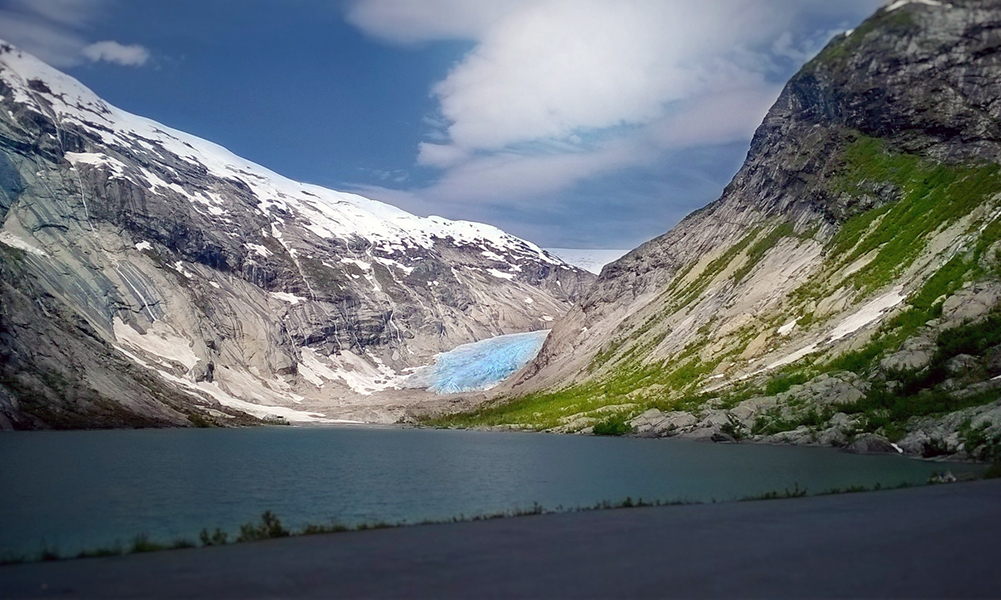 Why are foreign UAS Companies coming to the U.S.? Bjorn Forsdal is the President of Robot Aviation USA, an international company based in Norway.  Robot aviation develops and produces unmanned aircraft systems designed to deliver a working solution for the end user.  Their systems will typically be used in inspecting, monitoring, surveying and helping search and rescue operations.  In 2016, Robot Aviation established its US base of operations in Grand Forks, North Dakota.  Bjorn is here to talk about Robot Aviation, its products, autonomous and beyond line of flight operations and why the company decided to locate in Grand Forks. We’ll also hear from Brian Opp, Manager of Aviation Business Development at the North Dakota Department of Commerce who will give us some insights into why the North Dakota UAS economy is attractive to foreign investment by companies like Robot Aviation. 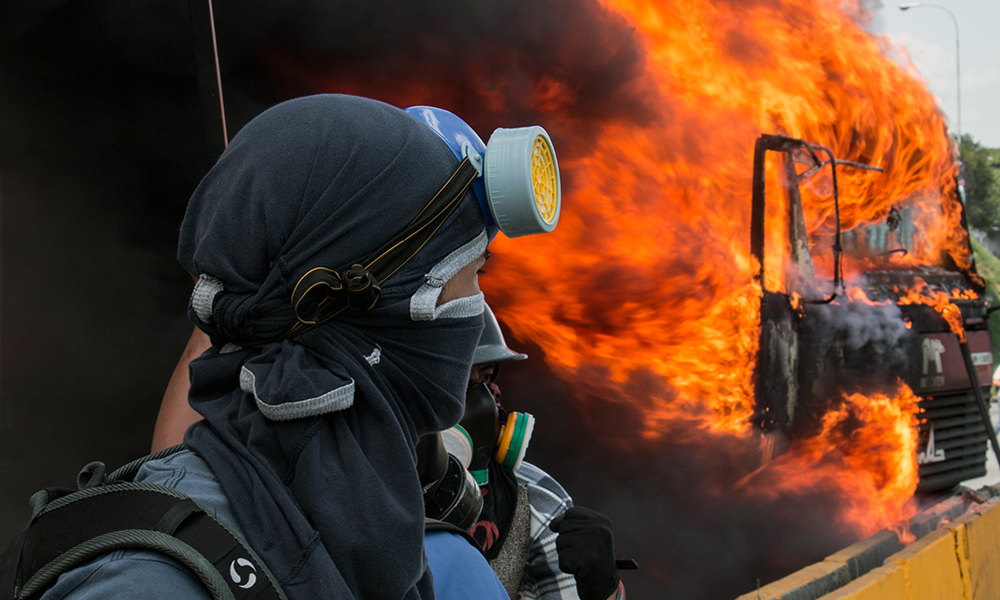 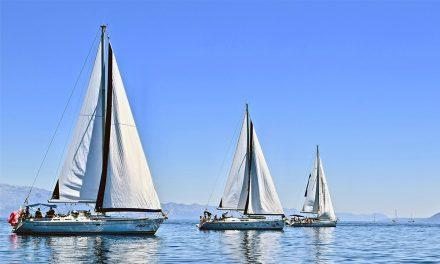 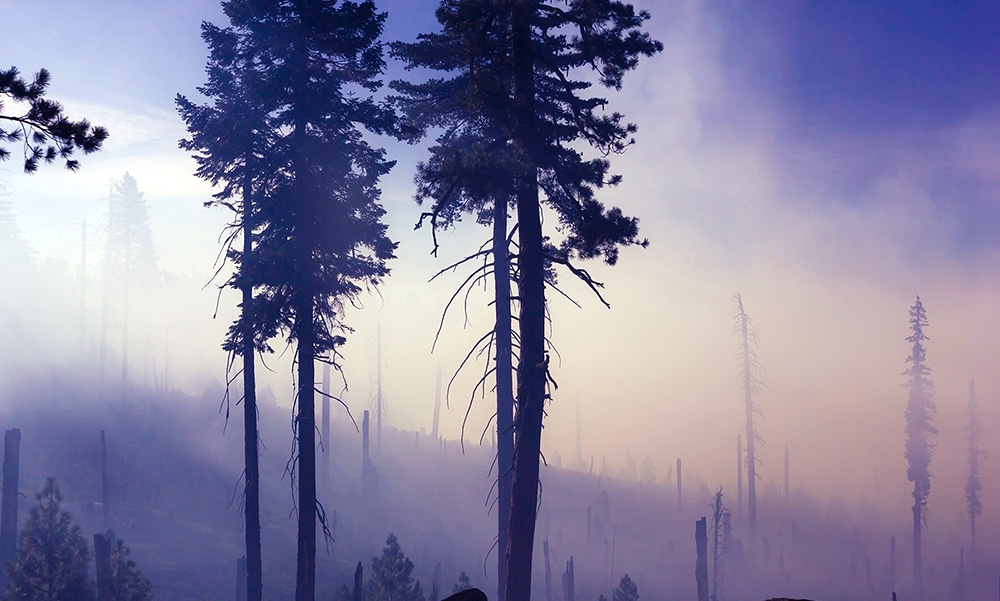