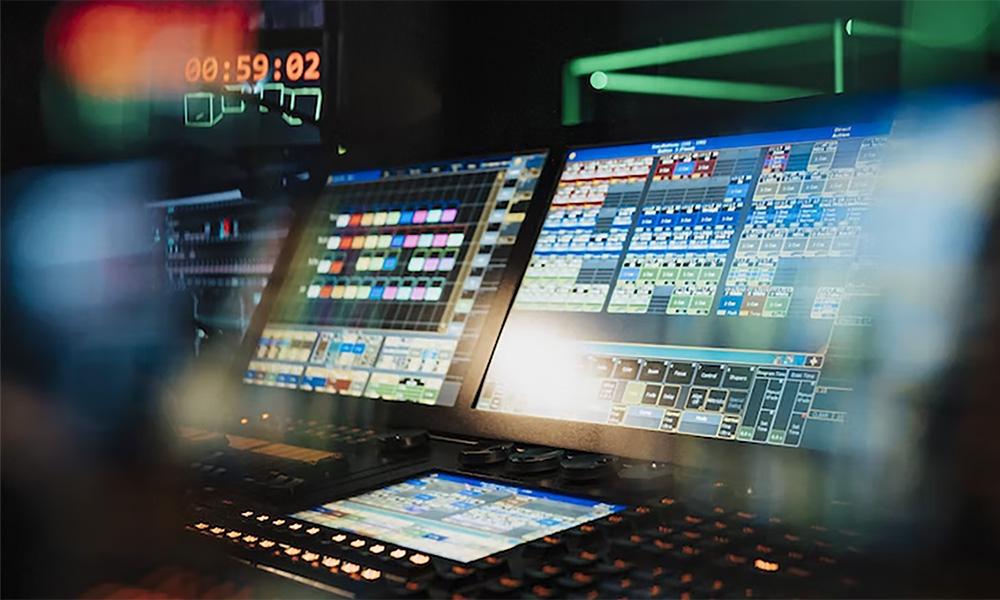 What is the Domestic Counter UAS National Action Plan and how can public safety organizations prepare for it?

Charles Werner is director of DroneResponders,  a non-profit organization created to unite aerial first responders, emergency managers, and search and rescue specialists in maximizing drone operations for public safety.  The organization is approaching 7,000 members worldwide, most of whom are using drones in a variety of public safety applications.  It has become the leading resource for public safety use of drone technology.

Charles is the retired Charlottesville fire chief and 46 year public safety veteran. After retirement, Charles worked with the Virginia Department of Emergency Management for 2 years as senior advisor/acting deputy state coordinator. He served in numerous leadership roles at the local, state, national levels on public safety initiatives. He is a FAA certificated Remote Pilot, an author with more than 150 internationally published articles and serves as a contributor to numerous other public safety publications. Charles has received numerous commendations, three Virginia Governor’s Awards of Excellence, recognized as the National Career Fire Chief Award in 2008 and Homeland Security Today’s Person of the Year in 2018.

Charles talks about a new White House initiative on Counter UAS. This initiative will impact all public safety organizations in the US, and he offers suggestions on how to work with and prepare for the National Action Plan.  He also provides an update on what DroneResponders is doing to promote public safety use of drones. 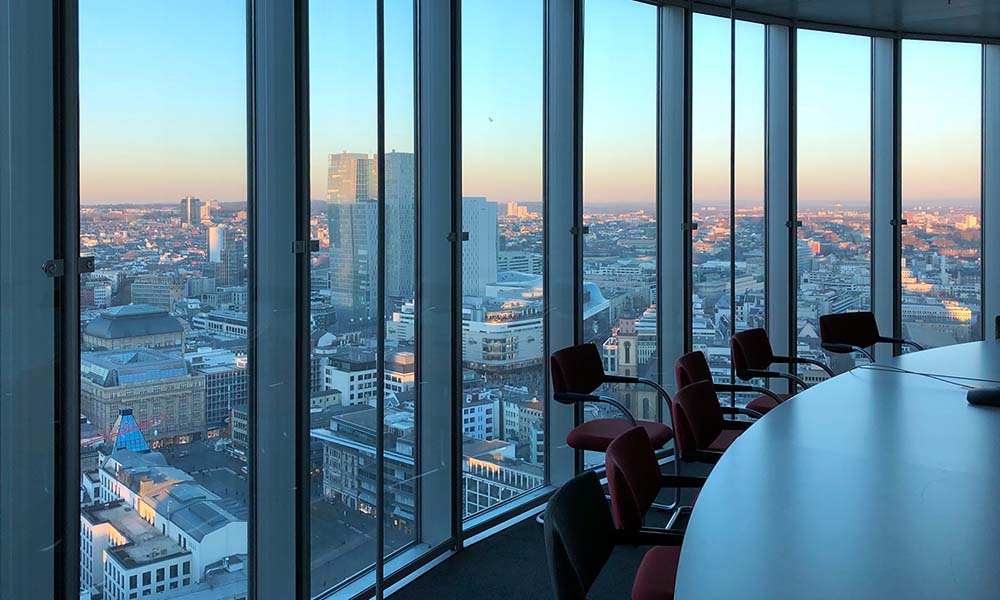 Lisa Ellman, Executive Director of the Commercial Drone Alliance talks about a recent White House Summit on Advanced Air Mobility, the status of the FAA BVLOS ARC report and the […] 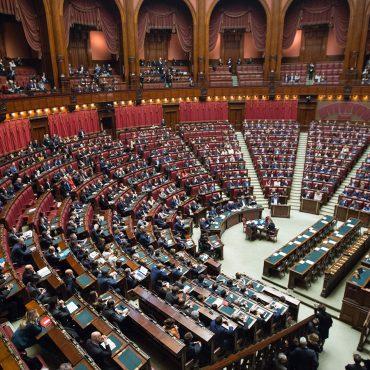