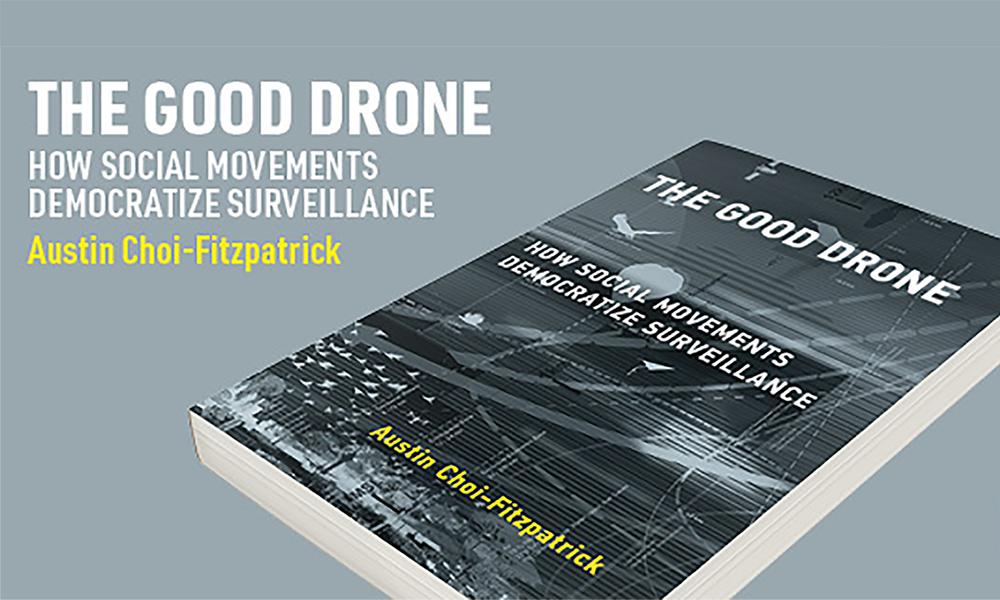 “Do drones have a place in supporting social movements?”

Austin Choi-Fitzpatrick , author, educator, and speaker. Austin’s work focuses on politics, culture, technology, and social change. He holds concurrent academic appointments at the University of San Diego and University of Nottingham and has been a visiting scholar at Oxford, University of California at San Diego, and Yale.  He is the author of several books and commentaries on social movements.  His recent book, The Good Drone: How Social Movements Democratize Surveillance shows how small-scale drones, satellites, kites, and balloons are used by social movements for the greater good.

Politics and technology have always had a complicated relationship. Social media has upended assumptions about how politicians, voters, and protestors communicate. In this episode of the Drone Radio Show, Austin talks about The Good Drone, and demonstrates the importance of technology to politics. But argues we mustn’t stop with social media. New technology in the air (drones, for example) changes politics on the ground, and democratizes surveillance along the way. 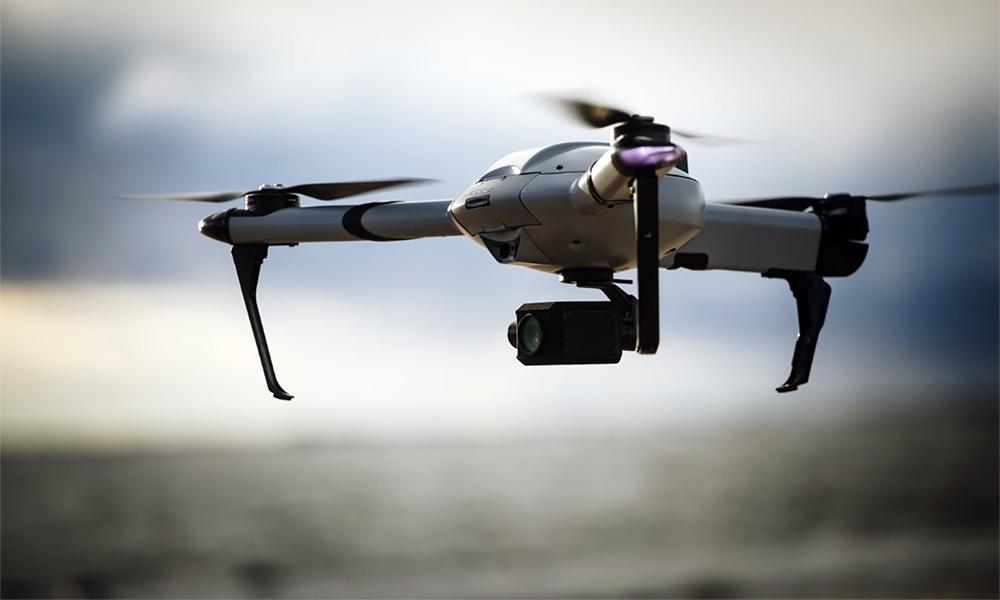 Guy Cherni of Atlas Dynamics, talks about the company’s fully autonomous drones, mesh technology and how it will change the way drone services are designed and delivered.