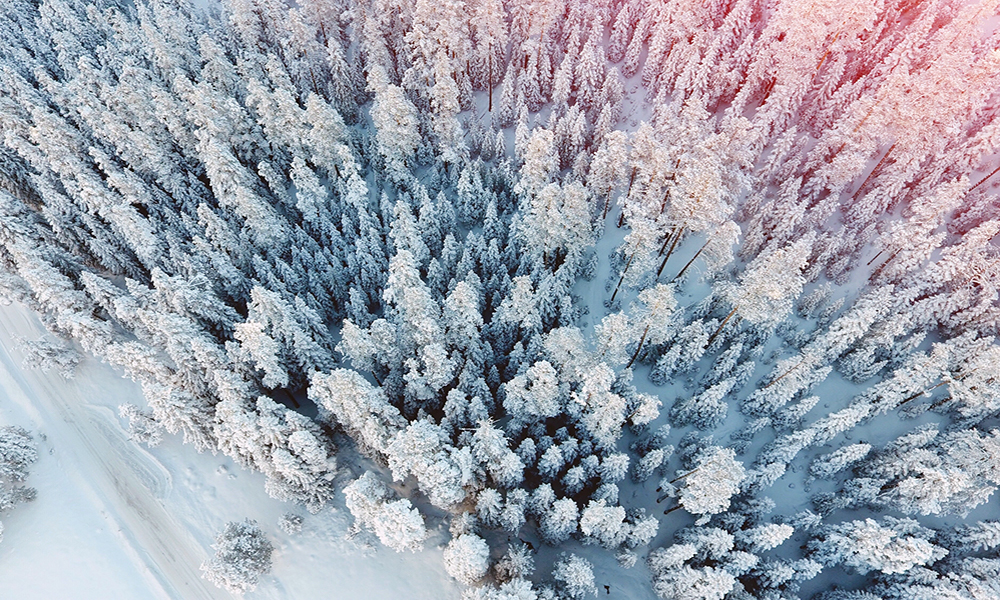 The View From The Great Plains In this third segment of Stories of the Drone, we travel to the Great Plains, to the town of Mandan, North Dakota to talk with Marlo Anderson.  Marlo, also known as the “Guru of Geek”, is the host of the Tech Ranch, a weekly radio program featuring technology for everyday use. He is also co-founder of Zoovio, Inc., Awesome 2 Products and NationalDayCalendar.com.

Marlo is actively involved in promoting unmanned and robotics technology in North Dakota. In this edition of the Drone Radio Show, Marlo talks about his Tech Ranch radio show, how drones are viewed in the Great Plains, the origin of 1 Million Cups and its impact on the drone industry, the efforts to create an Autonomous Friendly Corridor and his latest venture, the National Day Calandar.  We’ll also talk a little about Drone Focus 2017 which begins on May 31st, which coincidently is also marked as National Autonomous Vehicle Day. 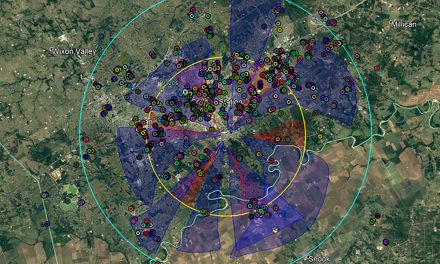 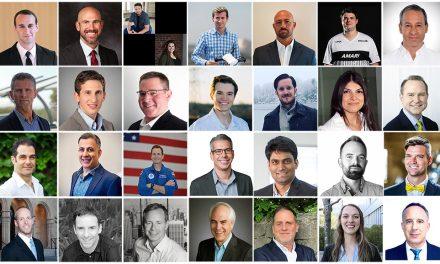 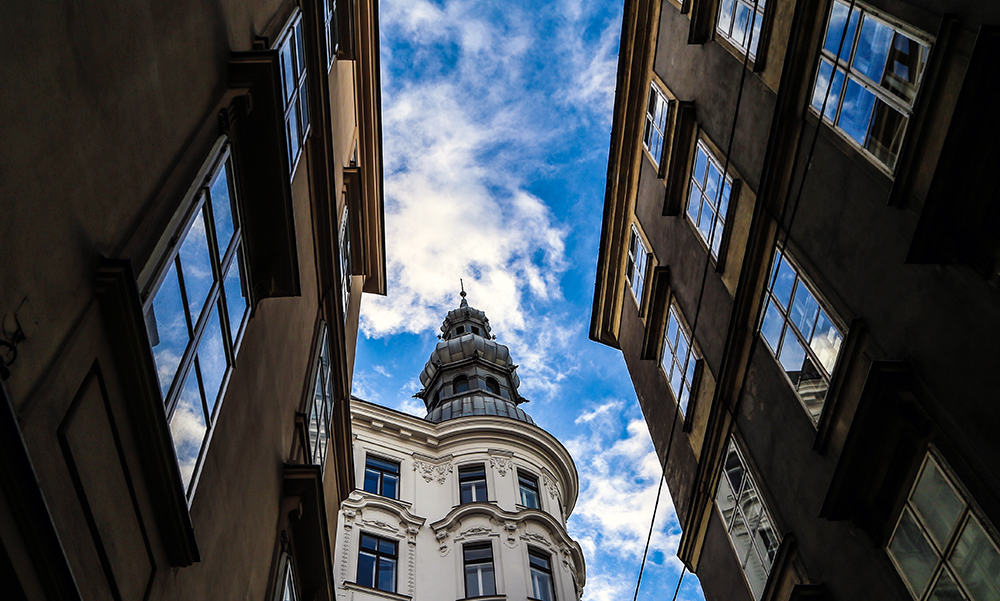 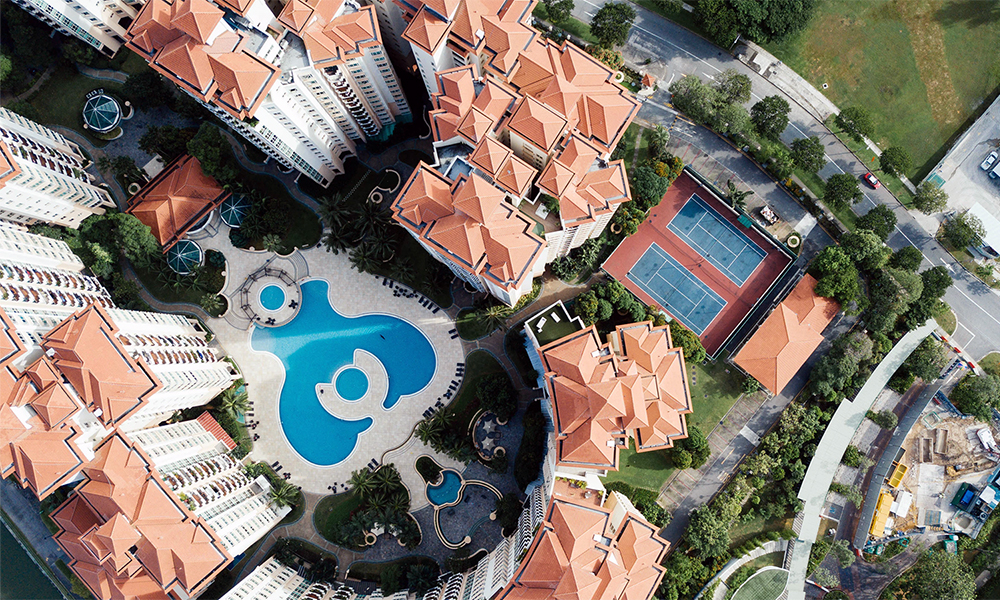 Is There A Markplace for Autonomous Drone Services?