Just how rewarding can it be to fly a drone? Niel Guilarte is the owner and Chief Creative at Wildstyle Media Group, a professional digital media/content company in in Tampa, Florida, and a drone enthusiast who took up flying drones one year ago.  Initially a hobby, drones are now part of his production business. Niel is also a podcaster, coach and public speaker, His weekly podcast, All Things Post, highlights the talented magicians behind the scenes in film, television, video,music, arts & more.  In this episode, Niel talks about how drones became a part of his business and lessons learned in buying and using a drone, and some of the rewarding experiences he’s had along the way. He also shares his podcast and introduces to us to a documentary he’s directing where he used a drone to capture aerial footage. 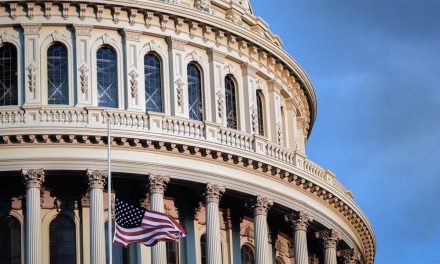 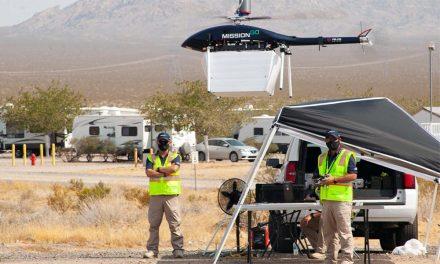