How is the European Drone Industry evolving?

For that question we turn to Christophr Raab, Executive Director of the Drone Alliance Europe.  The Drone Alliance Europe is a coalition of leading technology companies representing the commercial drone industry before European political leaders, regulators, and industry stakeholders, as well as international regulatory and advisory bodies. In addition to his role as Chairman, Christoph founded the European Security Round Table in 2006. He is a regular speaker and chairman at defense and cyber security conferences. He is also a member of the Advisory Board for the UAVExpo Europe, which will be held in Amsterdam on April 8 – 10.

In this edition of the Drone Radio Show, Christoph talks about the Drone Alliance Europe, some of the key issues and opportunities facing the European drone industry and the UAV Expo Europe.  Christoph will also talk about a UAV Expo Europe panel that he will be participating on Smart Cities and Urban Mobility. 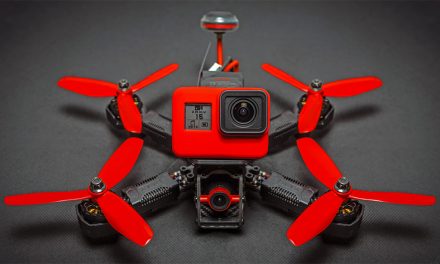 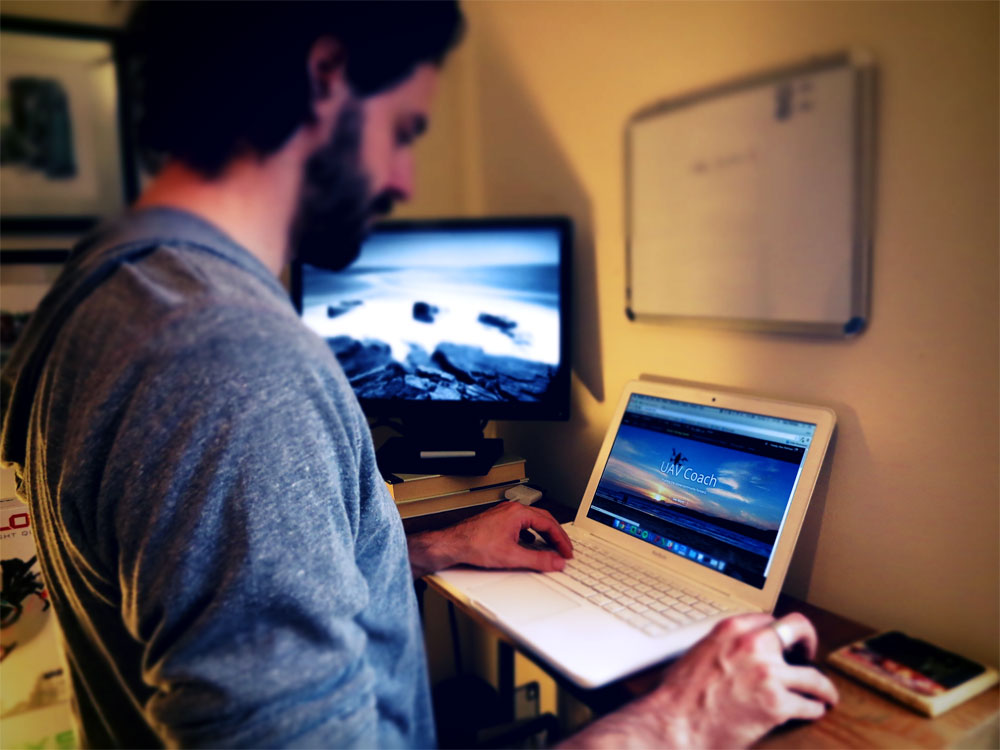 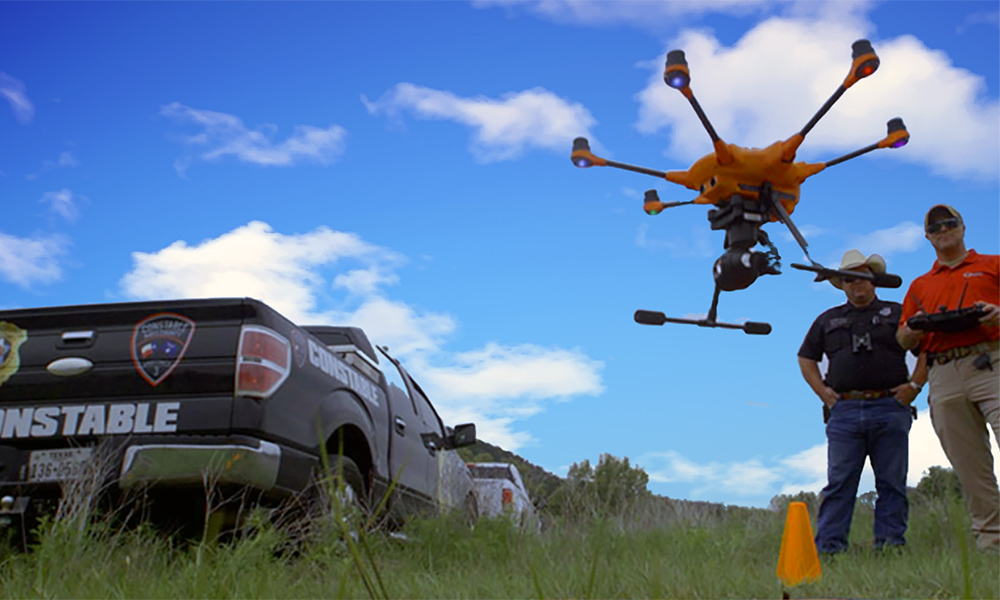 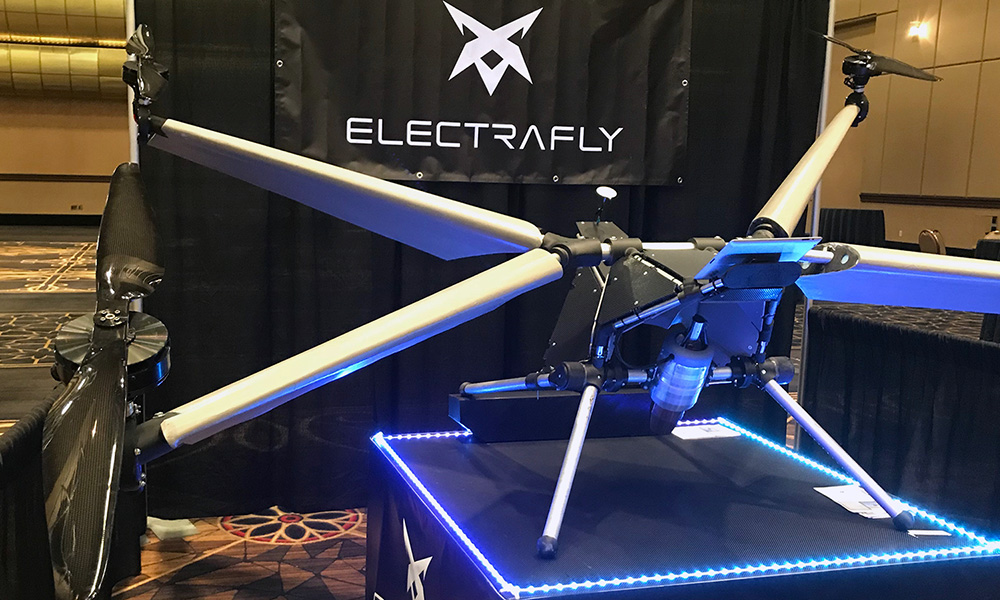