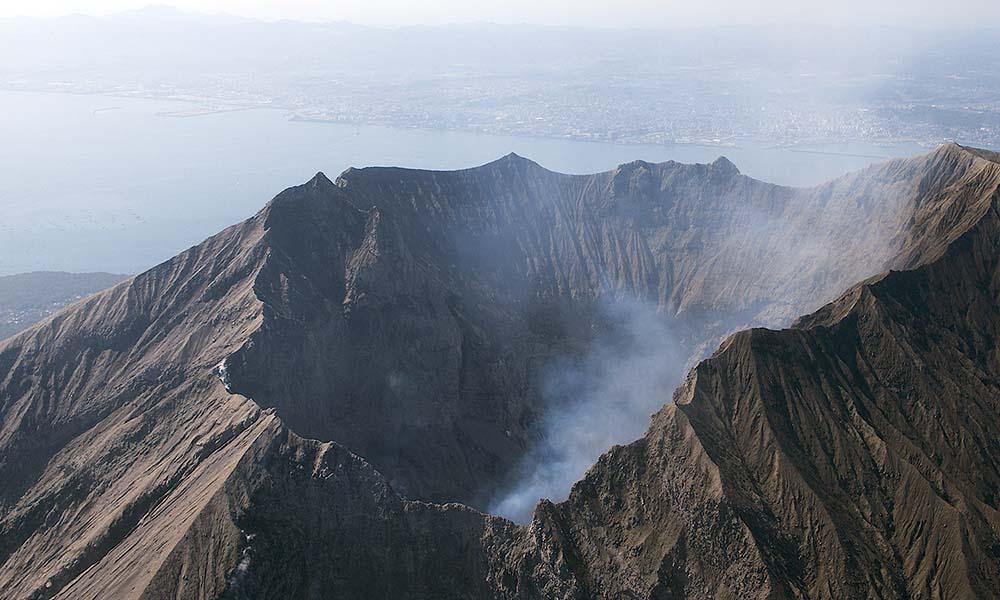 “The environment around the Sakurajima  volcano is not very amenable for drone flights. For various reasons, it’s not accessible by foot. There’s always ash in the air, and it’s an active volcano. The entire area is around 75 square kilometers and all of that requires mapping.”

“Can a drone prevent the loss of life from volcanos?”

David Adjiashvili is Founder and Vice President of Products at Drone Harmony.  Drone Harmony is a software as a service company that automates mission planning in the most challenging vertical inspection scenarios.  Their software enables cost-effective deployment of drone technology in industries where existing technologies are unable to deliver. And it enables pilots with minimal training to collect high quality, reproducible data.

David received his Bachelors degree in computer science from the Tel Aviv University and his Master’s in applied mathematics from the Weizmann Institute of Science. He completed his Ph.D. in mathematics at the ETH Zurich in 2012 specializing on algorithm design for planning and optimization problems. He has since been employed in the Mathematics Department at ETH and worked on various research and industrial projects in the field of optimization  In addition to being one of those founders and Chief Scientist, he is also senior scientist at the Swiss Federal Institute of Technology. His field of expertise is Algorithm Design and Mathematical Optimization, and he has been responsible for algorithmic development of the Drone Harmony Mission Planner.

In 2021 Drone Harmony assisted DERYL Group KK and the Kyoto University in generating an up-to-date high-resolution 3D model of Japan’s Sakurajima volcano.  Sakurajima is one of the world’s most active volcanoes.  It is located in the south of Japan, with approximately 600,000 people living within 4 kilometers. Scientists are predicting a major eruption within the next 30 years.

The project team used Drone Harmony to develop the 3-D model and run various simulations for disaster prevention and response, with the goal of developing evacuation and mitigation plans for all potential disaster scenarios. Mapping a terrain is typically a straightforward process, but the Project Team quickly learned that a large geographic area, much of which is inaccessible, hostile and changing poses several challenges.

In this episode of the Drone Radio Show, David talks about Drone Harmony, the company’s 3-D mapping services and how that technology can be used to accurately map  and model large vertical geographic areas.