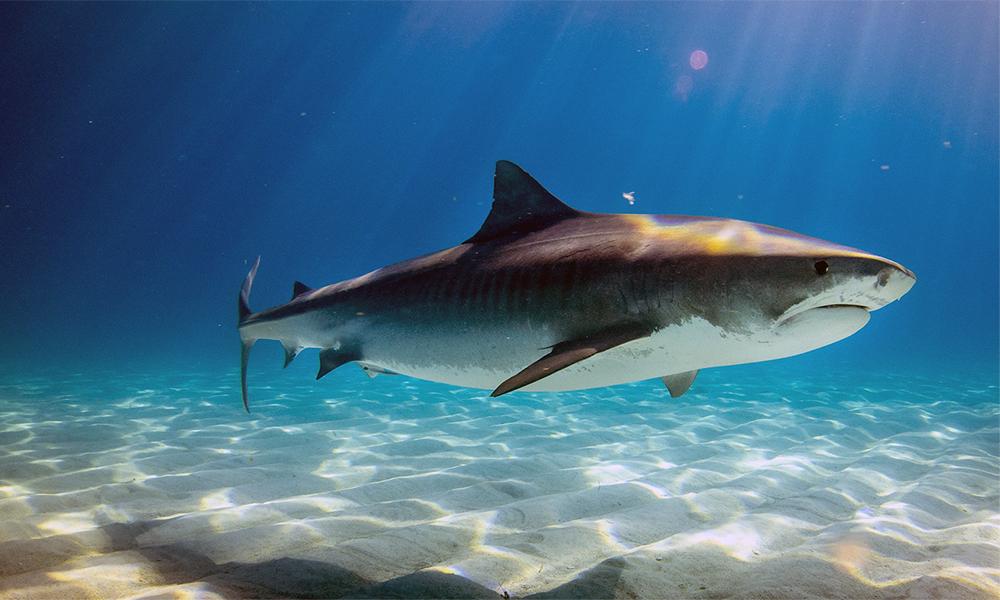 Jay Seidel is a journalism professor and media adviser at Fullerton College. He also oversees the Fullerton College Drone Technology program and is the coordinator of the Fullerton College Drone Lab. The Fullerton Drone Lab teaches students to become better and safer pilots, prepares them for the FAA Part 107 Remote Pilot Certification exam and provides hands on learning opportunities on the use drones in various industries. In 2019, the Lab partnered with the Shark Lab housed at California State University in Long Beach to capture and provide data by drones on sharks.  The goal of the Shark Lab’s study to quantify recreational water use along Southern California beaches, advance the knowledge of white shark-human interaction behaviors, and assess the risk associated with marine recreation.

Prior to becoming a teacher in 2005, Jay worked for 12 years as a writer and editor for various publications, including the Los Angeles Times and Popular Hot Rodding. He earned his master’s degree in communications from Cal State University, Fullerton. And he served 11 years in the U.S. Army and California Army National Guard where he worked as an engineer and photojournalist. In this edition of the Drone Radio Show, Jay talks about the Fullerton College Drone Lab, collaboration with the Shark Lab to help better understand marine habitats. 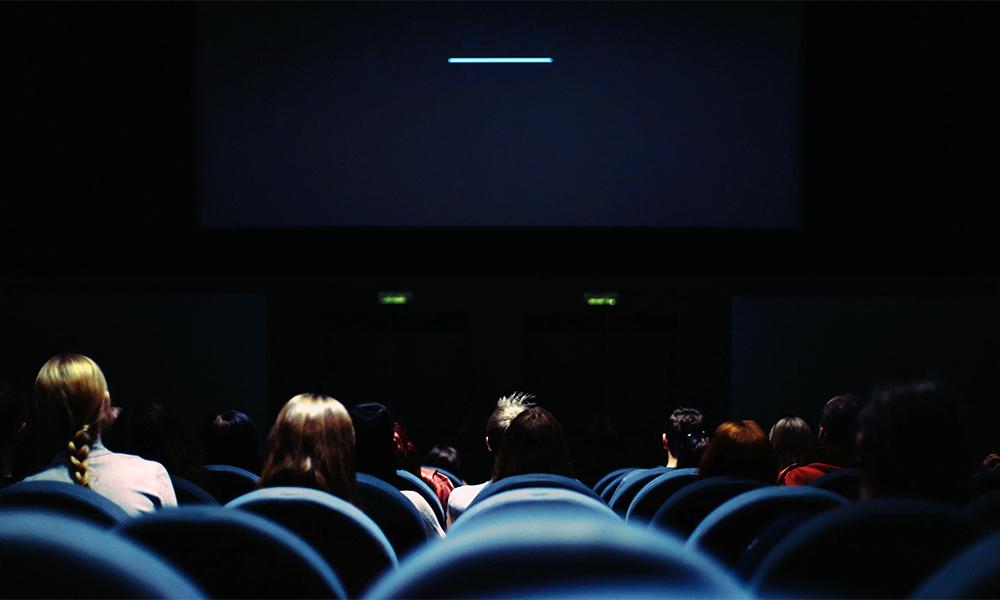 Randy Scott Slavin, Founder of the New York City Drone Film Festival and Director talks about the evolution of the Festival, what makes an award winning drone film and he […]