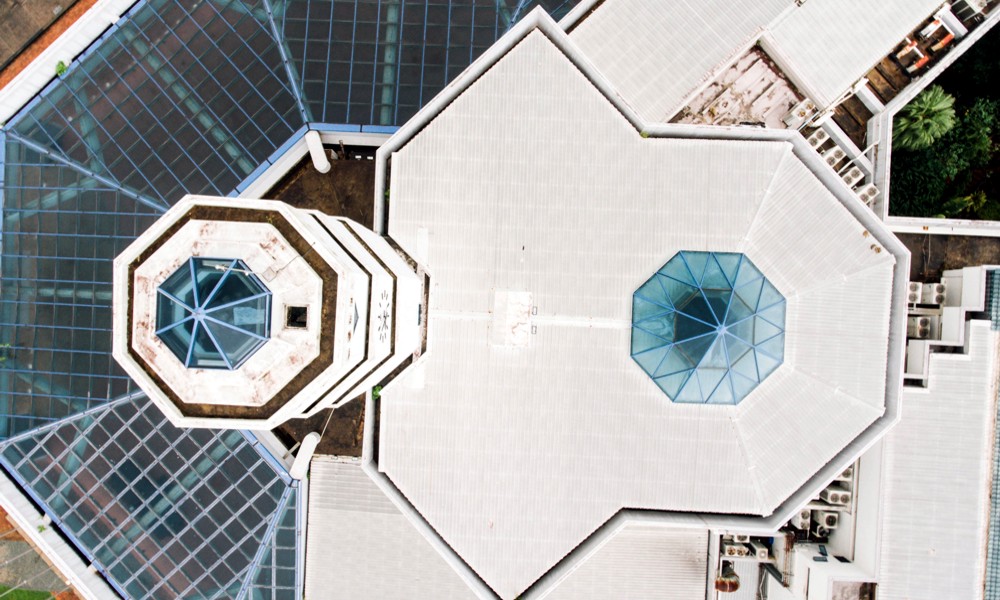 How are we integrating drones into the National Air Space?

In 2014, after a rigorous 10-month selection process involving 25 proposals from 24 states, the Federal Aviation Administration selected six UAS/drone research and test sites across the country. One of those test sites is the Mid Atlantic Aviation Partnership, or MAAP for short, and includes the States of Virginia, Maryland and New Jersey.  Research in the three states will include a variety of activities designed to facilitate the integration of UAS into the national airspace.

Rose Mooney, the Executive Director of MAAP, did her graduate work at Liberty University and is a former Director of UAS Airspace Integration at AAI/Textron. She was also the Vice President of Archangel Aero and the President of the Unmanned National Industry Team which represented the UAS in the US and Internationally.  On this edition of the Drone Radio Show, Rose talks about the Mid-Atlantic Aviation Partnership and how their research is helping to integrate UAS into the national air space. 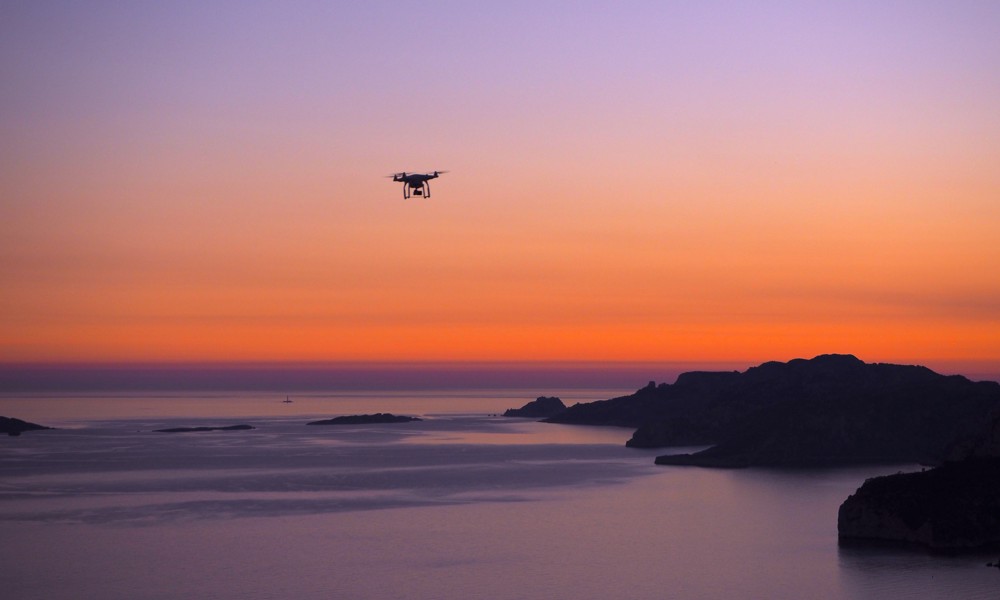 Desiree (Desi) Ekstein, a drone enthusiast from Lake Elsinore, California, proves to us that mastering drones is easy – if you take things one step at a time, reach out […]