From Gaming To Emergency Response Edgybees started as a gaming platform for drone enthusiasts, but soon found that its platform could provide value in other use cases. It is now competing with major commercial drone companies in the emergency response area.

Before founding EdgyBees, Menashe managed the   Israeli development office of Amazon Prime Air. Previously, Menashe managed the development of Amazon’s FireTV platform, selling millions of units, from product conception through launch. Prior to joining Amazon, Menashe was founder and CEO of YMagic Technologies through its successful M&A, and held key positions in several Israeli hi-tech companies. He holds over 35 US patents in the fields of aerospace, video and vision processing, data processing and communication.

In this edition of the Drone Radio Show, Menashe talks about Edgybees’ transformation from a gaming company to a leader in the disaster/emergency response field. He will be joined by Romeo Durscher, Director of Public Safety Integration at DJI, who shares his perspective on Edgybees and on using augmented realty systems in public safety response 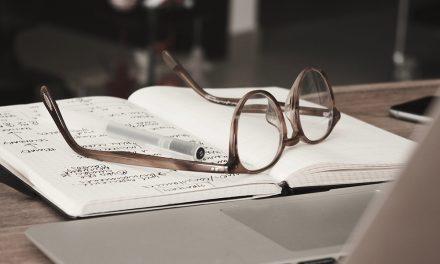 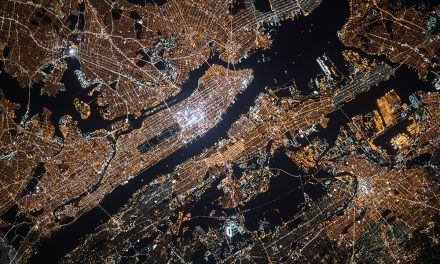