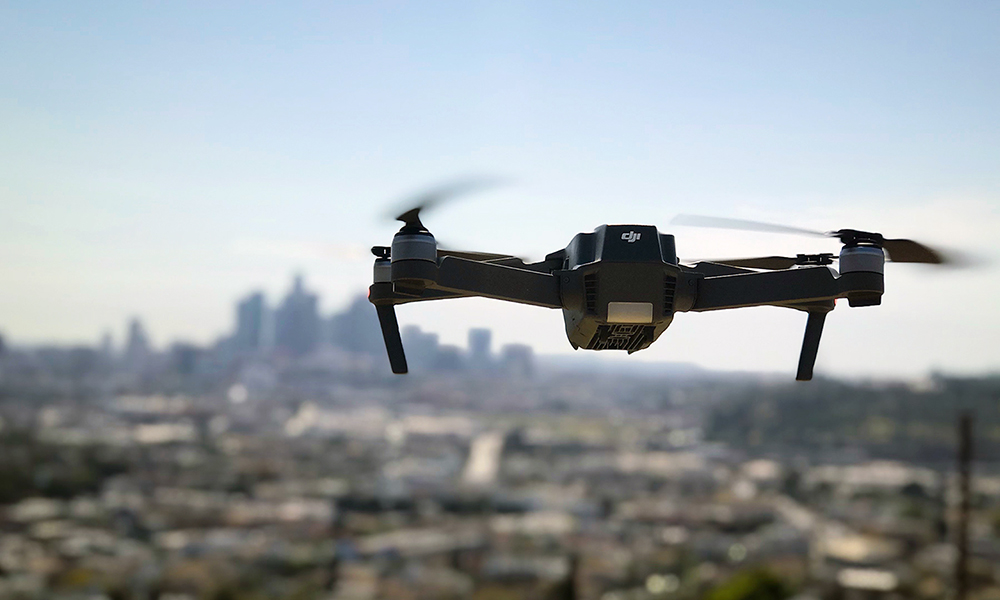 Are you looking to find your fortune in the Drone Industry? Then you’re going to want to hear what today’s guest has to say. Allen Beach has over 20 years’ experience in starting and running successful businesses. He is a military veteran and served in the US Coast Guard, flying hundreds of Search and Rescue missions out of Clearwater, Florida. After leaving the military, Allen earned his MBA and began working for IBM. In 1997, he and his wife, Andrea, decided to leave Corporate America and strike out on their own with Argus Connection, Inc. Argus quickly grew into a multi-million dollar technology services company which they eventually sold in 2009. After taking some time off, the couple started Argus Rising in 2015, a First Responder Drone Training Company. Allen and Andrea have also written two books, the first is “Be a Wolf” (The Entrepreneurs Guide to Becoming a Leader of The Pack) and “Drone Start-Up 101” (Finding Your Fortune in the Drone Industry). In this episode of the Drone Radio Show, Allen talks about his book, “Drone Start-Up 101” and shares his insights into building a successful drone based business based on his more than 20-years experience as an entrepreneur. 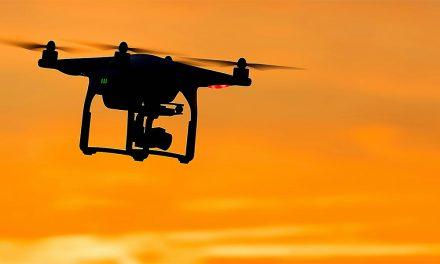 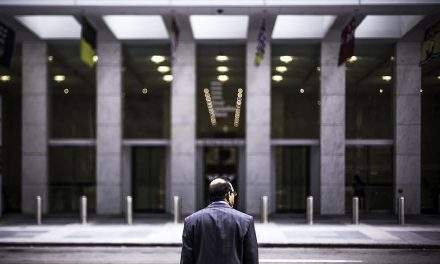 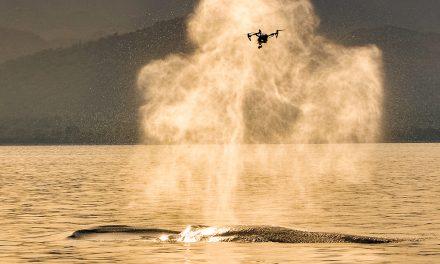