Are you ready for Drone Nationals?

Whether you know what that means or not, you’re going to enjoy hearing from today’s guest as we get ready for the summer’s biggest drone racing event.

Scot Refsland is the Chairman of the International Drone Racing Association and RotorSports Media.  The IDRA is a leading drone racing organization, having created the California Cup and hosted the World Drone Prix in Dubai, while RotorSports is the company behind Drone Nationals and Drone Worlds.  In 2015, the two companies joined forces to create a leading powerhouse, capable of promoting drone racing to an international audience.  Earlier this year, IDRA, announced it had signed a multi-year, international media distribution deal with ESPN, bringing the new sport of drone racing to the worldwide leader in sports. On this episode of the Drone Radio Show, Scott talks about the Drone Nationals and Drone World’s racing events and how the deal with ESPN represents a major shift forward for the sport of drone racing. 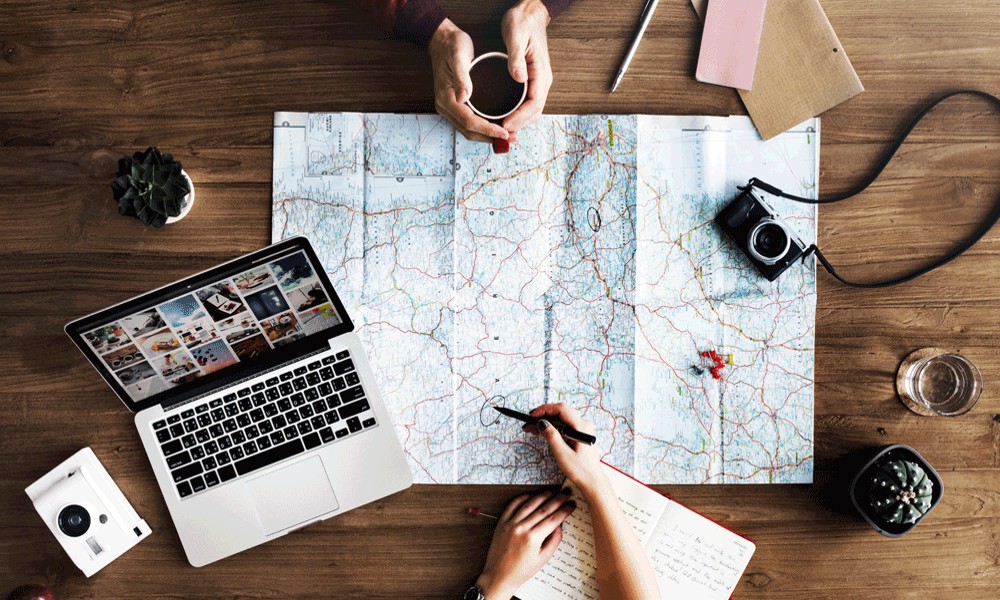 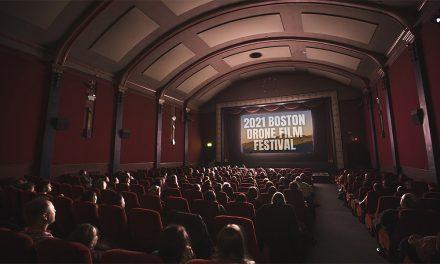 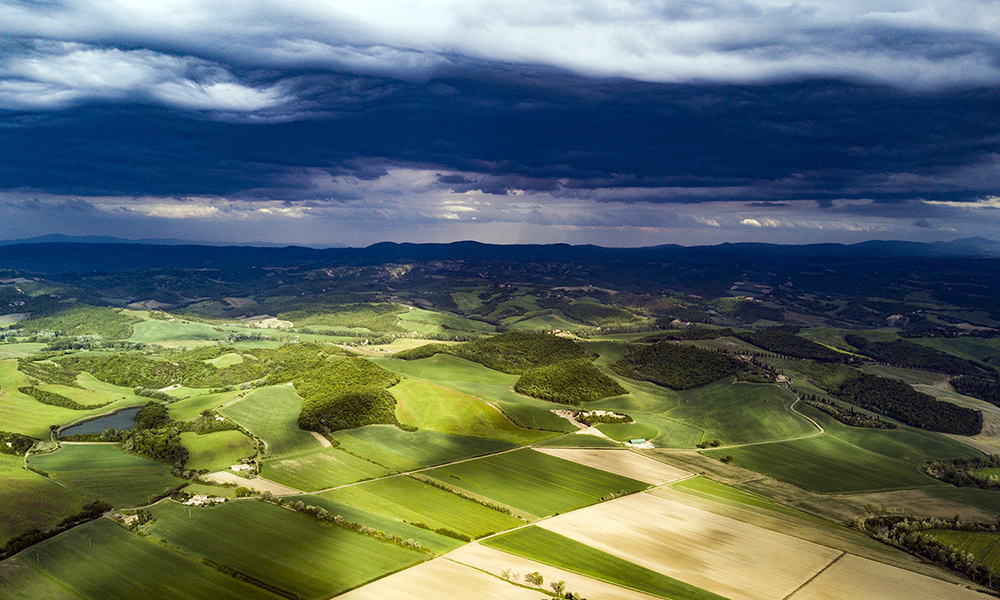