Europe’s U-Space UTM Regulations – What Does it Mean? 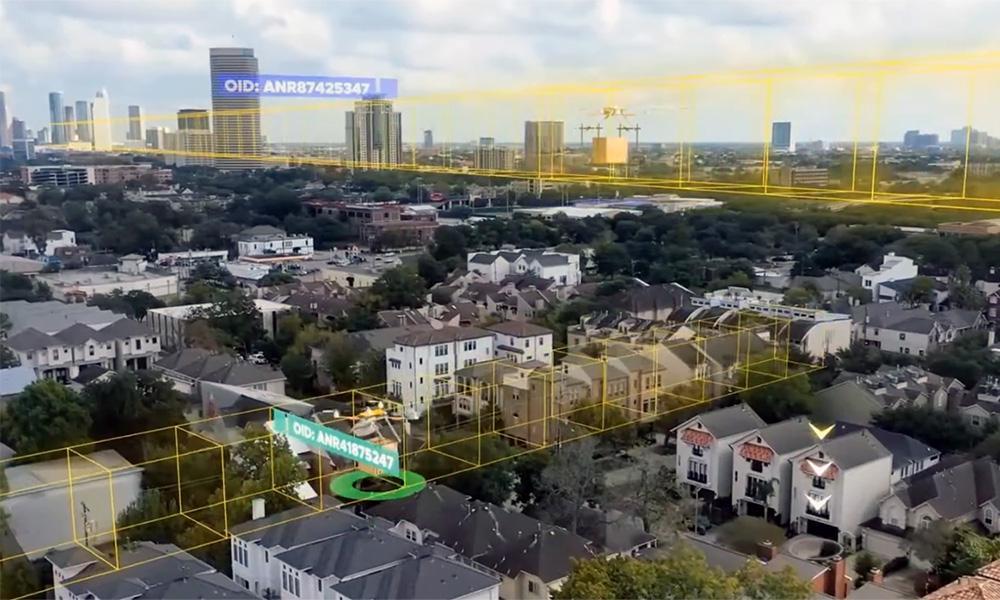 What does Europe’s U-Space Protocol for Uncrewed Systems mean for BVLOS Operations?

Amit has over 20 years of aviation, telecom and wireless experience in both the federal and the commercial space. He is an engineer, a licensed pilot, following a lifelong passion in aviation and builds experimental aircrafts.

Amit’s engagement with drone programs for the U.S. Department of Defense motivated him to establish ANRA so he could address the growing need for unmanned systems to be safely integrated into existing air systems. ANRA launched their UTM platform in 2015 and has been collaborating and working alongside stakeholders and clients ever since. ANRA was selected as an Airspace Partner for NASA’s Advanced Air Mobility National Campaign and is the technology provider for the Future of Flight Initiative in the United Kingdom.

As part of his pursuit to efficiently integrate drones into the airspace, Amit is a board member of the Global UTM Association that supports the accelerated and transparent implementation of globally interoperable UTM systems. He is also a member of FAA’s Drone Advisory Committee working group for UTM and co-chaired the working group that developed ASTM Standard Specification F3548 for UAS Traffic Management UAS Service Supplier Interoperability.

Until December 2016, he acted as the co-chair for FCC’s Technical Advisory Council for 5G and IoT, which included ground and airborne autonomous vehicles. He was the Director of Engineering and Principal Architect at Ericsson, providing telecom solutions to commercial customers and Federal Government, where he was the recipient of the Athena Award. He was also the Founder and CEO of a Mobile Marketing company from which he had a successful exit in 2009.

On January 26, 2023 Europe will implement a new uncrewed air space regulatopry framework, called the U-Space Framework.  U-space is a set of specific services and procedures designed to ensure safe and efficient access to airspace for a large number of drones, and which are based on high levels of digitalization and automation. The purpose of U-space is to achieve automated UAS management and integration, allowing for a large series of operations, many of them even simultaneous, and all of this in harmonious coexistence with the current ATM system.

In this episode of the Drone Radio Show, Amit provides an overview of the U-space framework, the impact it will have on BVLOS flights and the potential lessons and applications here in North America.

Download now: Europe’s U-Space UTM Regulations – What Does it Mean?

Building a Career in Astronomy

But I must explain to you how all this mistaken idea of denouncing pleasure and praising pain was born and I will give you a complete account of the system, […]

Building a Career in Astronomy