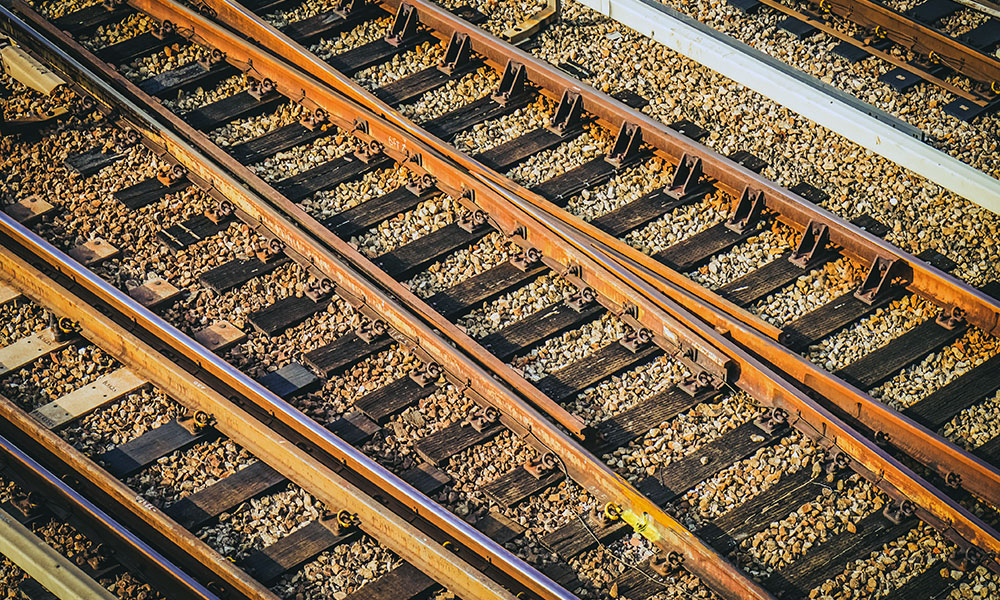 How do Drones fit into the national plans for our infrastructure? For that question, we turn to Brigham A. McCown, Chairman and Founder of the Alliance for Innovation and Infrastructure.  AII is an independent, national, educational organization dedicated to identifying our nation’s infrastructure needs, creating awareness of those needs and developing public-private partnerships to address those issues. Their goal is to create higher standards by promoting innovative technologies and safer outcomes for national infrastructure projects. Brigham has more than 28 years of executive management, legal, and operational experience at the local, national, and international levels of government. In addition to serving as the Chairman of the Alliance for Innovation and Infrastructure, he also serves as the Chairman and CEO of Nouveau Inc. and is a Managing Shareholder of Kilgore / McCown, PLLC. He’s a former senior executive at the United States Department of Transportation, and current entrepreneur and philanthropist. We’re fortunate to have him with us today.  Drones have surfaced on the Alliance’s radar as a promising innovative technology and because of the potential to support our country’s infrastructure goals.  On this episode of the Drone Radio Show, Brigham talks about the Alliance for Innovation and Infrastructure, it’s mission and objectives and how drones fit into the overall agenda.