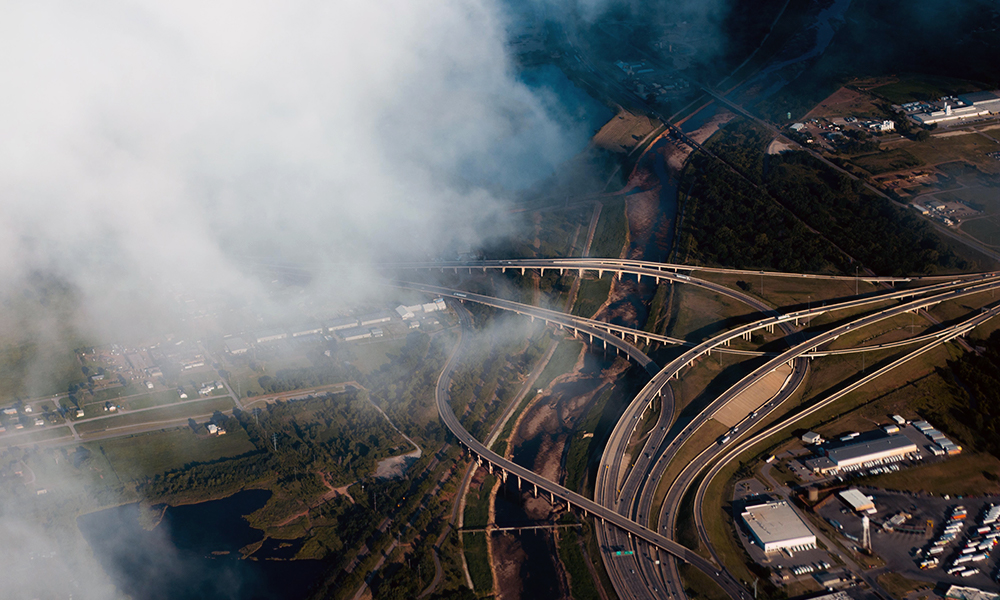 Is it possible to design an economic development program around the UAS Industry? Terry Sando is the Director of UAS Sector Development at the Grand Forks Region Economic Development Corporation.  The Grand Forks EDC promotes economic development in the Northeast North Dakota region, working to establish new wealth and job growth for the City and County of Grand Forks and outlying regional communities. Among the leading industries that the EDC targets is the Unmanned Industry.  In this episode of the Drone Radio Show, Terry talks about the efforts of the Grand Forks EDC to encourage and support the growth and formation of UAS companies and offers lessons to other economic development professionals on how to nurture this fast growing industry in their regions. 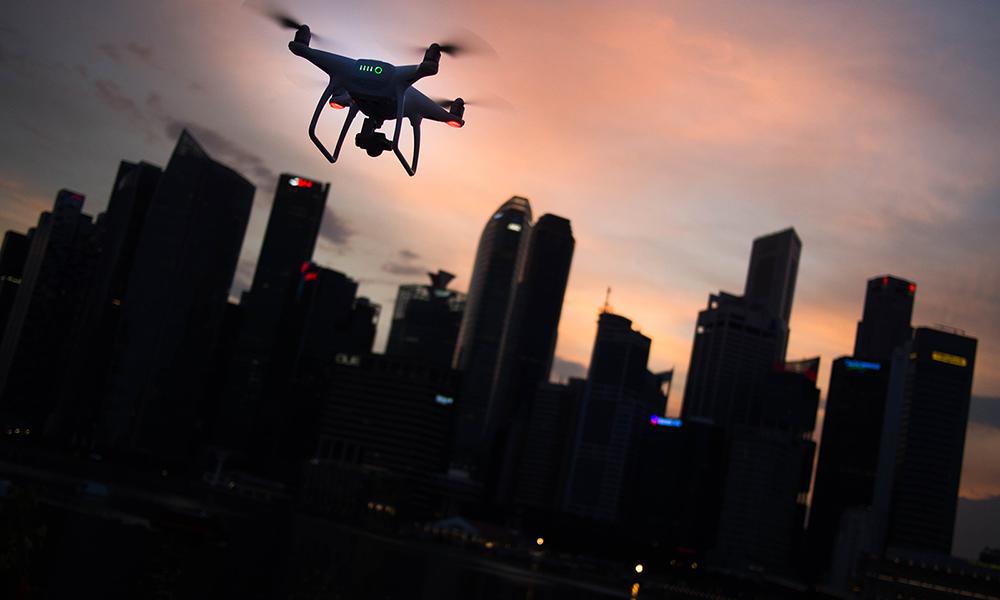 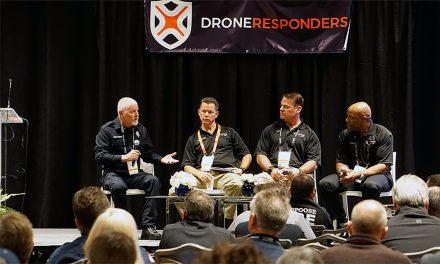 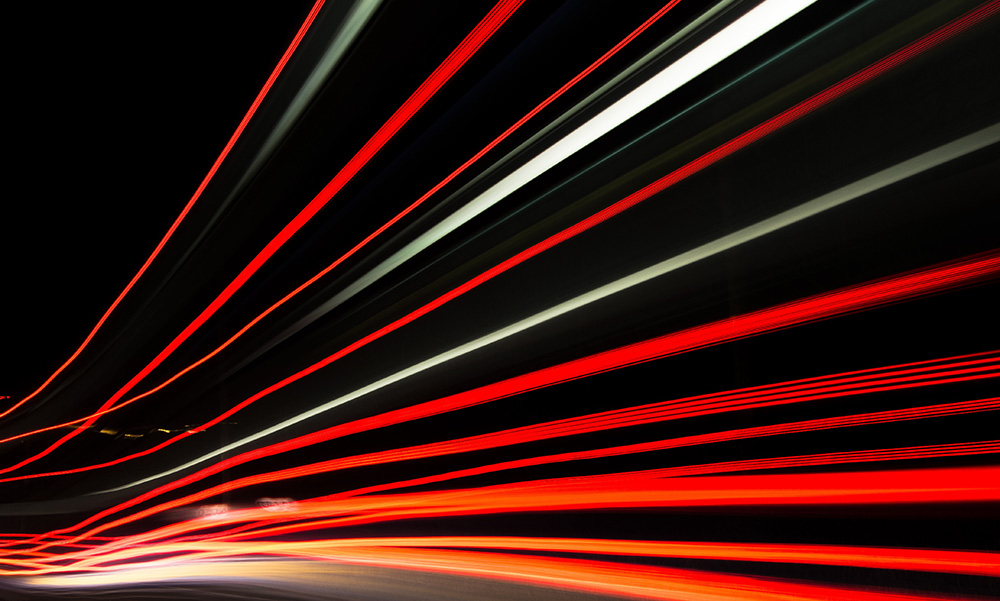