Drones In The Construction Industry Chris Anderson is the CEO of 3D Robotics, founder and chairman of the Linux Foundation’s Dronecode Project, and founder of the DIY Drones and DIY Robocars communities. From 2001 through 2012, Chris was the Editor in Chief of Wired Magazine. Before Wired he was with The Economist for seven years in London, Hong Kong and New York. He has led 3DR from a start-up, to drone manufacturer and now to drone services company. In this edition of the Drone Radio Show, Chris talks about drones can be used in the Architectural, Engineering and Construction industry and how 3DR is positioning itself to serve this critical industry. He’ll also share some thoughts and perspectives on the drone industry itself. 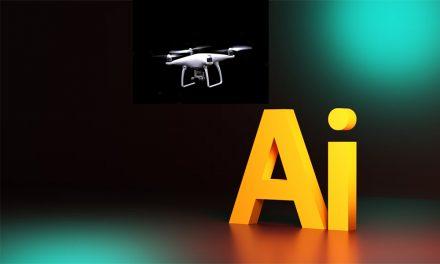 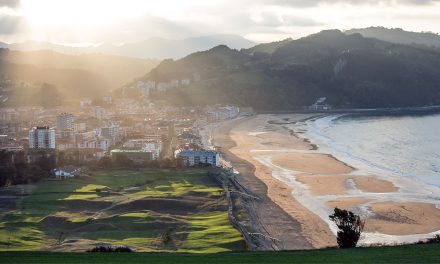 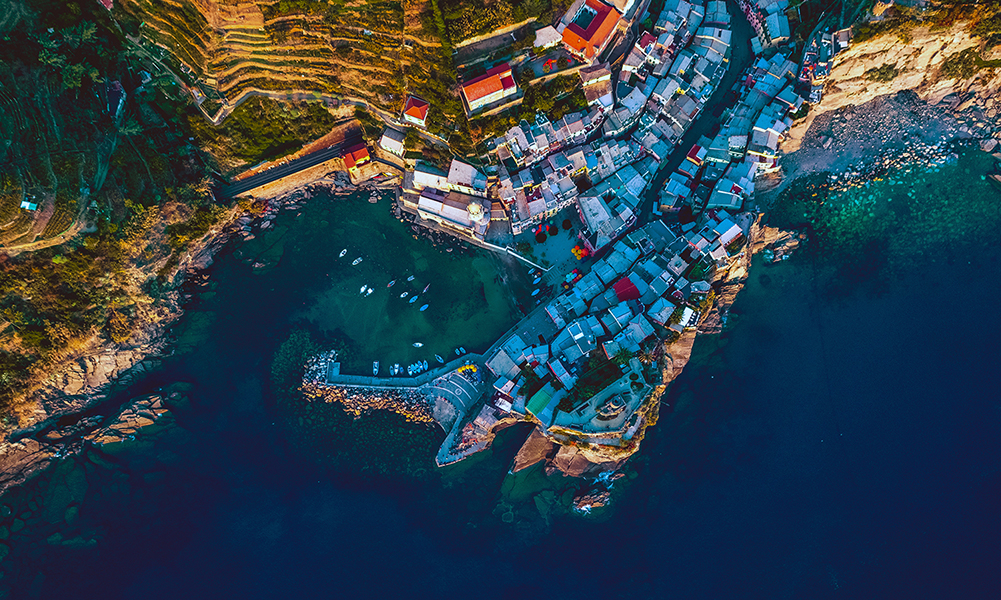