Drones and NASA’s Mission To Mars 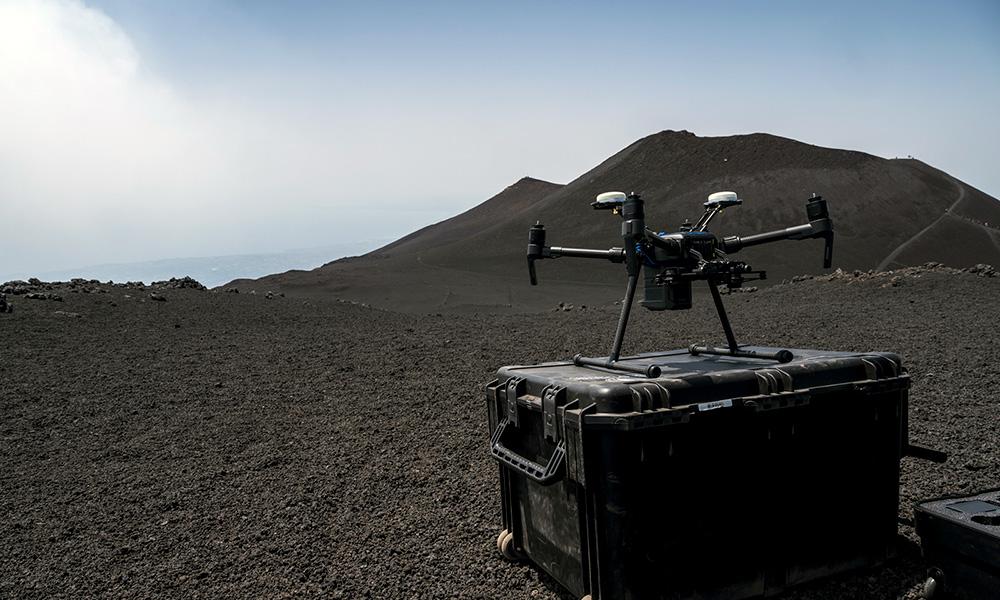 How Will Drones Support NASA’s Mission To Mars?

Giuseppe Santangelo is CEO and Founder of Skypersonic.   Skypersonic is a leader in the use of drones for industrial inspections and first response emergency situations.  Their flagship product is the Skycopter: a drone with a tiltable video camera that is designed to work in extreme conditions and ultra-tight spaces. Skypersonic also invented the first-ever worldwide civil real-time remote piloting system that allows piloting in first-person view any drone, not just the Skycopter, located anywhere via the internet.

Skypersonic is a subsidiary of Red Cat Holdings, a provider of drone-based products, services, and solutions for the enterprise, military, and consumer markets.  Other companies within the Red Cat Holdings include Teal Drones, Fat Shark and Rotor Riot.

In 2022, Skypersonic delivered to NASA the hardware and software for a rover and drone system that the crew members of NASA’s Simulated Mars Missions will use to remotely explore Martian-like terrain around Earth – all from their 1,700-square-foot simulated Martian habitat at the Johnson Space Center in Houston, Texas.

In the Simulated Mars Missions, crew members will spend one year living and working in a habitat at Johnson Space Center that has been designed and built to simulate life on the Red Planet. The Skypersonic drones and rover will be taken to an area on Earth that is similar to Martian terrain – such as a desert or mountainous region – where they will be controlled remotely by crew members in Houston. The exercise is designed to test the ability of astronauts on Mars to remotely explore the planet with drones and rovers.

Giuseppe is a mechanical engineer and has spent nearly all of his professional career in the aerospace industry.  He is a part-time professor at Wayne State University and collaborates at Lawrence Technology University as adjunct professor for the UAV Artificial Intelligence and Space System Engineering courses. He has been researcher and contract professor at the University of Catania of Italy in the Industrial Engineering Department.

Giuseppe has been responsible for the development of projects on behalf of the European Space Agency at Thales Alenia Space in Turin. He participated in the engineering design and development of several equipment for the International Space Station with NASA.

Giuseppe talks about Skypersonic, its innovative Skycopter, the Simulated Mars Mission and the role that the company will play in the providing drones that will one day fly on Mars. 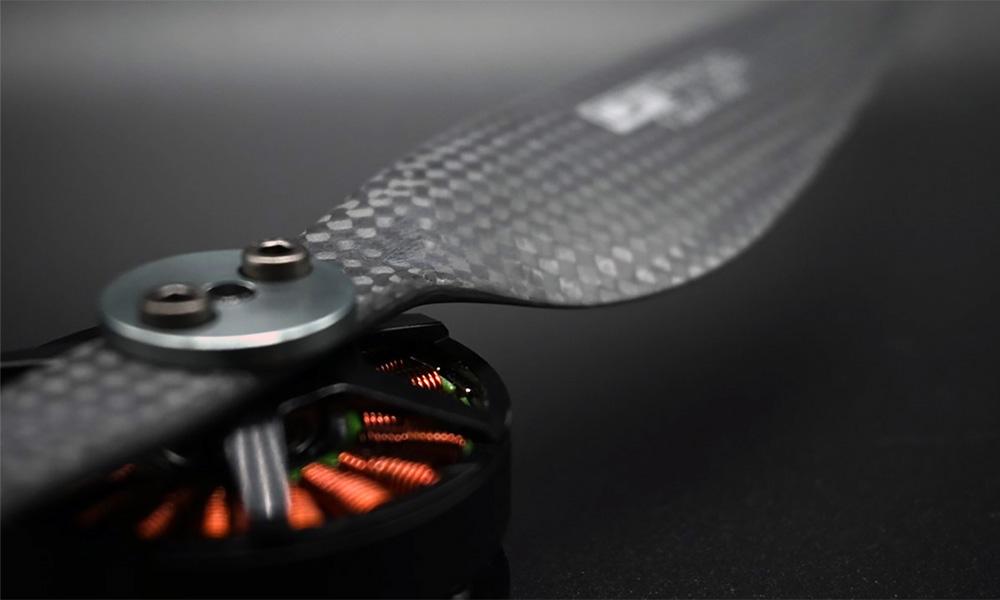 Jon Broome, CEO and Co-Founder of Vertiq talks about the company’s revolutionary propulsion systems and how such systems are changing the drone industry. 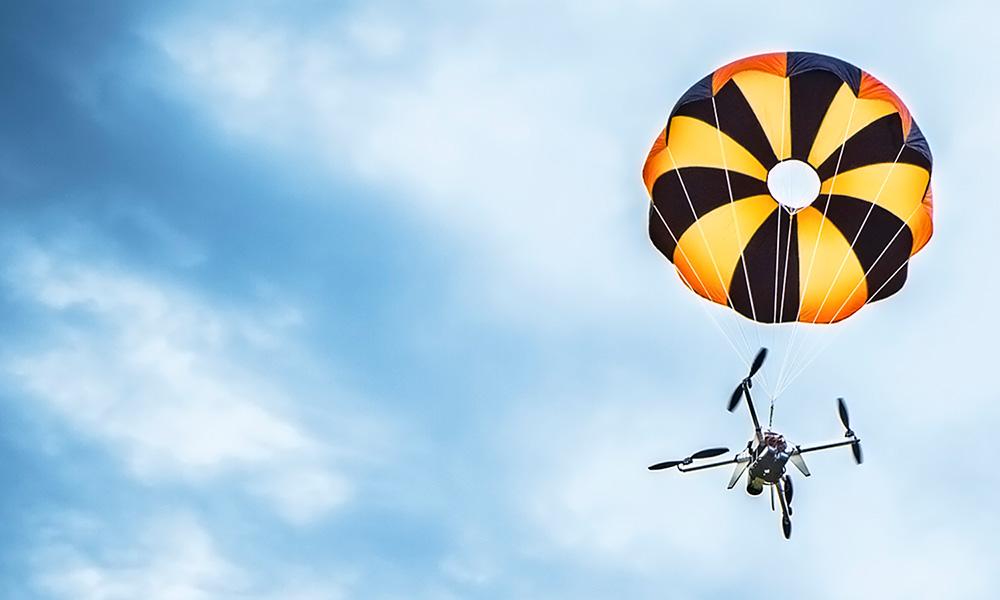 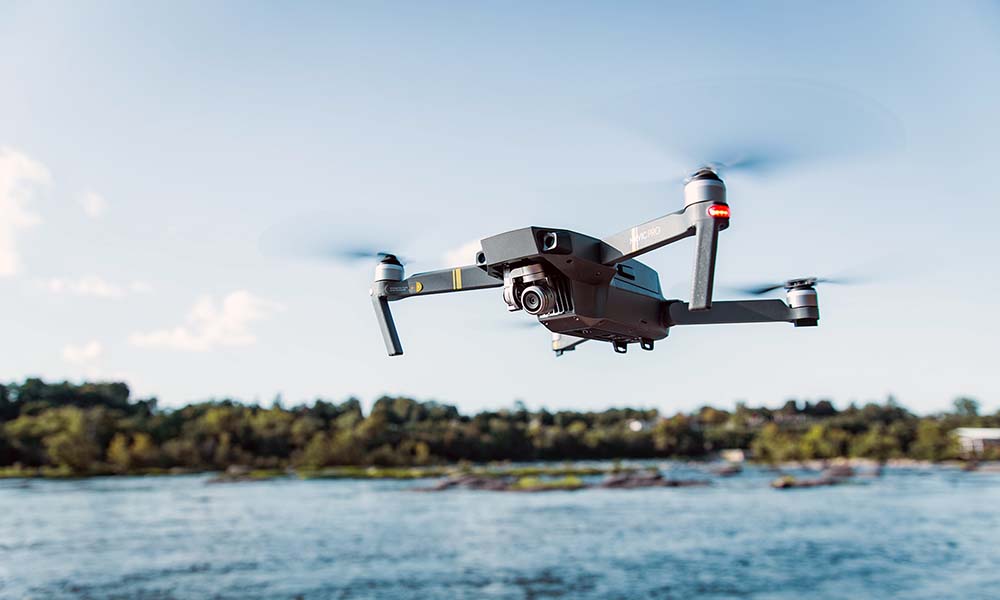