Do you know what’s about to become the newest and most exciting entertainment sport on the planet?

If you’re thinking Drone Racing, then you’d be partially correct, because what the team at the Drone Racing League is doing can only be described as drone racing on steroids.

A Racing Drone Crashing Into the Gates of Hell 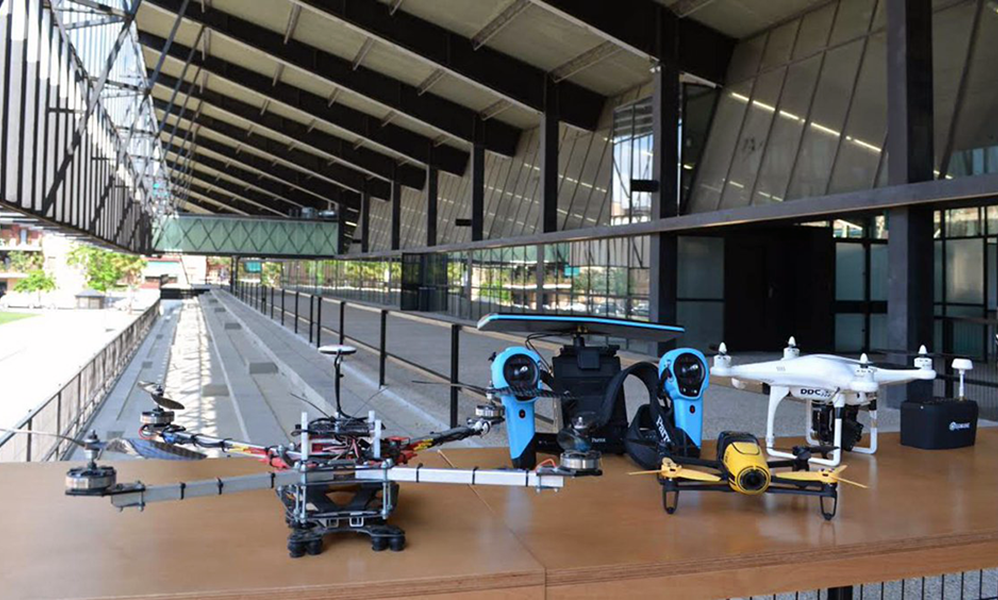 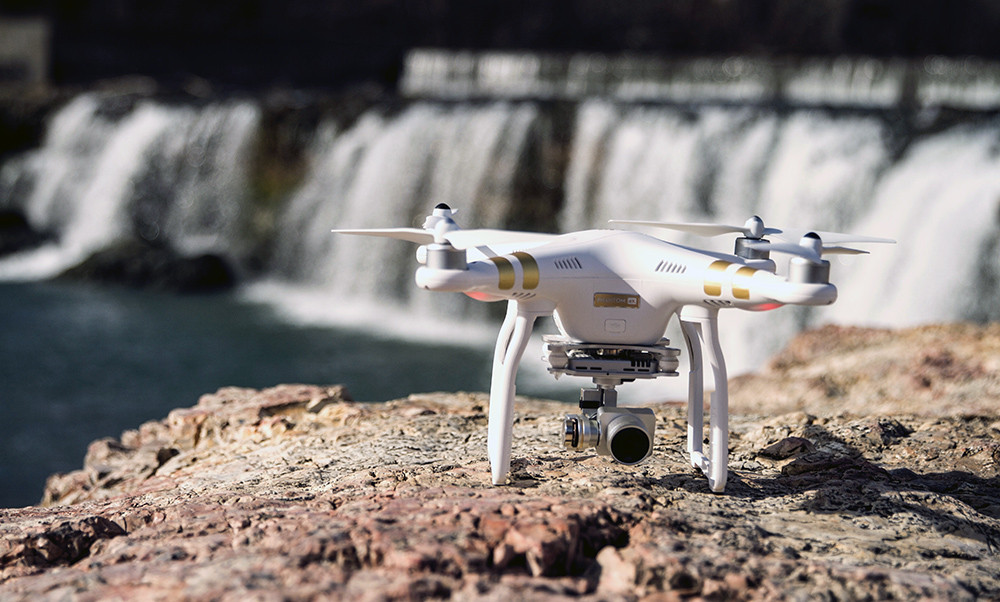 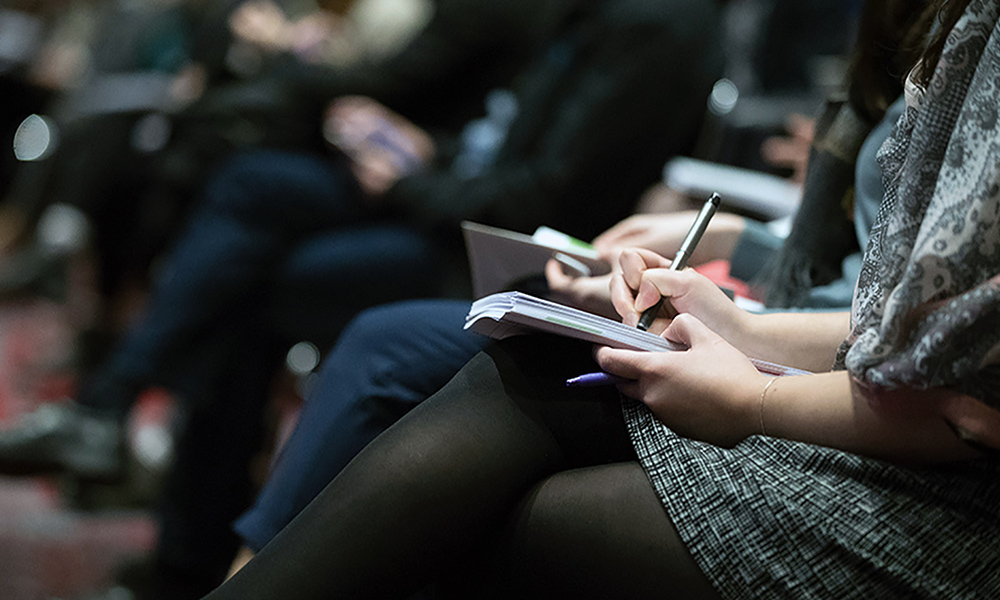 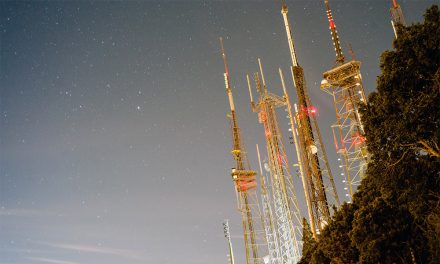