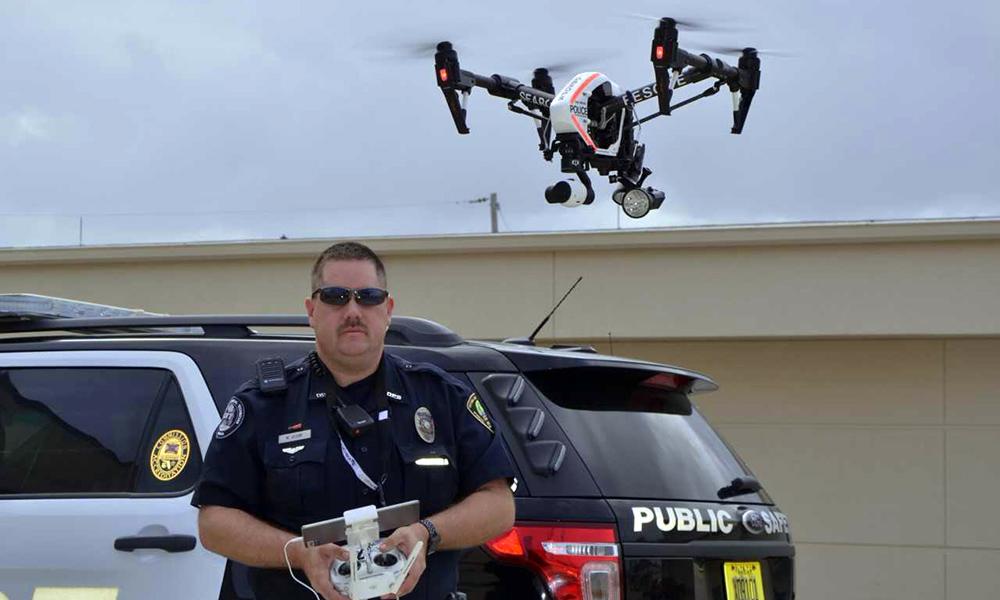 What are we learning about how drones can be used for public safety? Mike Uleski is an officer with the Daytona Beach Shores Public Safety Department. He has a private pilot’s license, earning it before graduating high school. At Embry-Riddle Aeronautical University, he earned a bachelor’s degree in aeronautical sciences. He has a commercial pilot certificate with ratings for instrument flight, single-engine, and multi-engine aircraft. In addition to being a patrol division sergeant with the Daytona Beach Shores Public Safety Department, Mike is also cross-trained as a law enforcement officer, firefighter, and EMT. He is also the Chief Public Safety Instructor at DART Drones.  Additionally, Mike has more than 17 years of experience building and flying remote-controlled aircraft, including fixed wing, helicopters, and multi-rotors.

Under Mike’s supervision, the Daytona Beach Shores Public Safety Department has been using drones in its public safety operations. In this edition of the Drone Radio Show, Mike talks about four case studies where drones where used by his department, the lessons learned and what public safety agencies should consider when creating their own drone program. 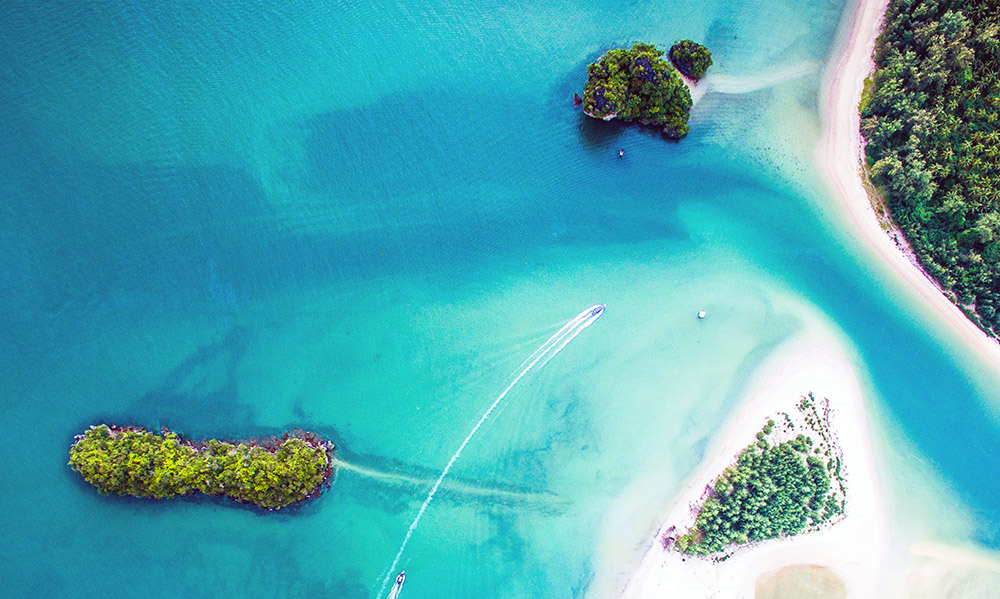 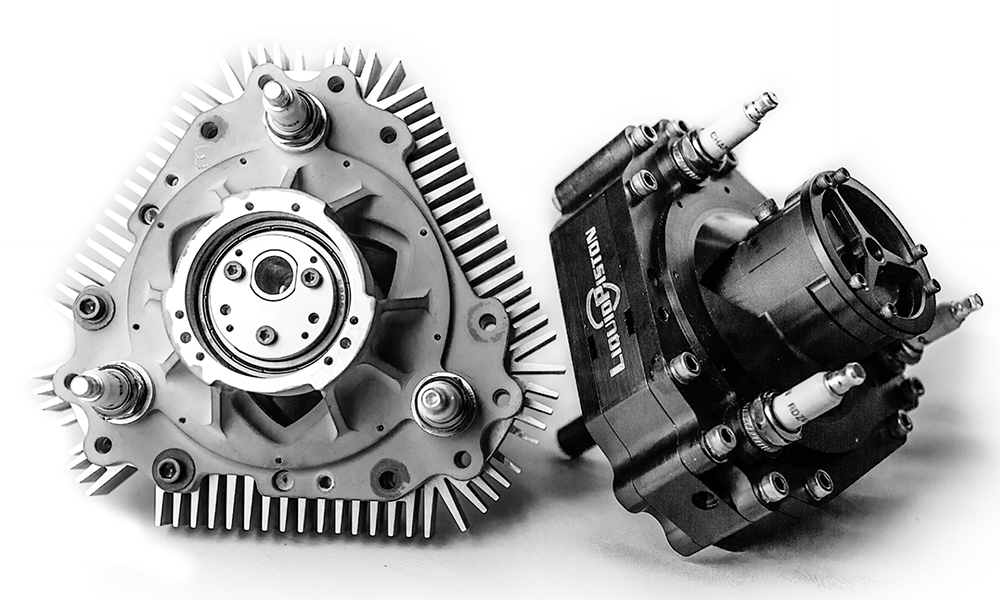 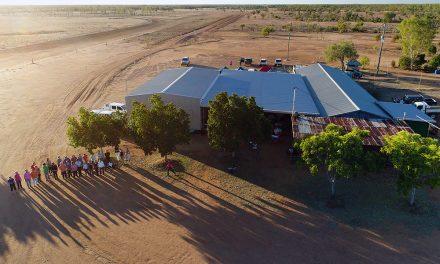 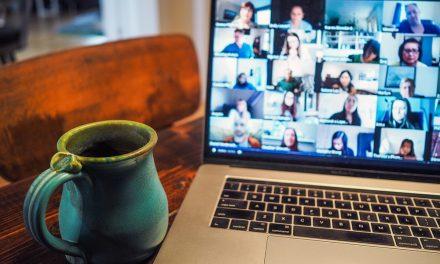