You’ve heard the saying, “There’s and app for that?”  Hang on to your seats, because you won’t believe what this app can do with a drone.

Pek PongPaet is the founder and managing partner of Impekable, a San Francisco Bay area full service digital studio specializing in mobile and web apps for a variety of technologies.  Some of their 100+ clients include Google, Motorola, HP and Twilio.  Earlier this year, Pek and his team demonstrated the use of Twilio’s API by developing a smart phone app that allows users to control a drone using a text chat room.  Pek’s here to talk about that demonstration, the role of mobile apps in the drone industry and how they could enable a whole new frontier of consumer opportunities. 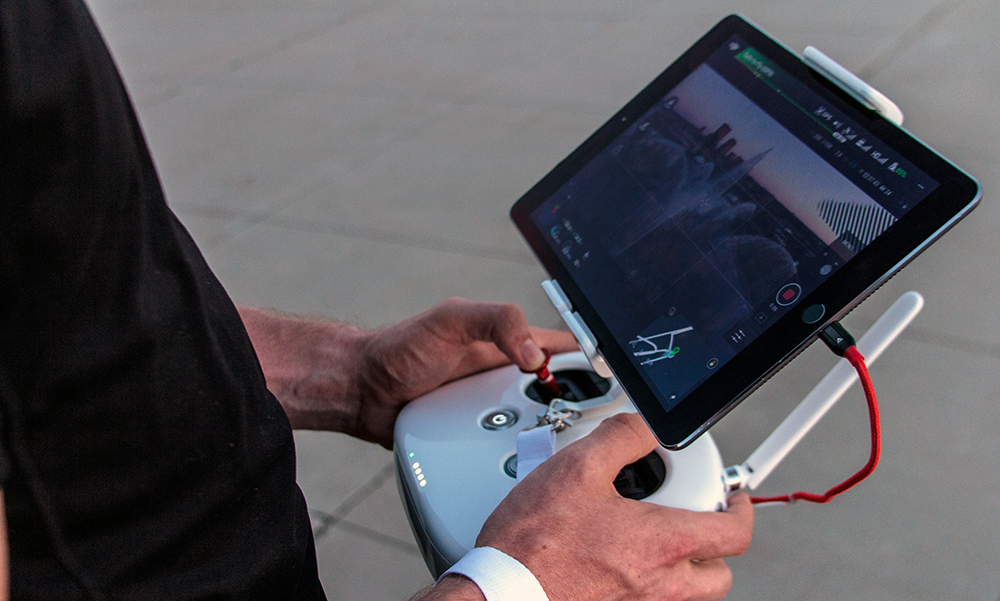 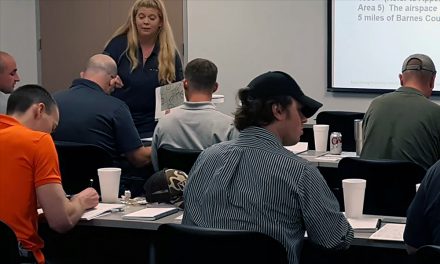 What goes into creating a successful first-responder drone training program? 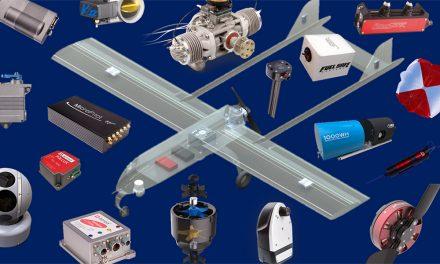