The clue in flapping flight propulsion, which is actually very well-designed and optimized for dealing with wind turbulence, and a lot of birds and insects have extremely elegant and subtle strategies for tolerating gusts in a way that a rotary propeller cannot.

“What Do Dragonflies Have to do With Drones?”

Alex Caccia is a serial entrepreneur, with start-ups in hardware, software and sports equipment. He is also the CEO of Animal Dynamics, a spinout company from the Department of Zoology at Oxford University.  The company designs super-efficient systems inspired by the deep study of evolutionary biomechanics and based on the movements of high-performance animals. The project that we’re discussing today is the Skeeter Drone, a micro drone with flapping wings based on a dragon fly.

Researchers at the Imperial London College recently published a study that revealed that dragonflies use an inbuilt righting mechanism when they are thrown off balance. The findings add to current knowledge of how insects fly and keep stable in the air. They could also help to inspire new designs in small and micro-unmanned vehicles. The article reminded me of an interview I did a few years ago with Alex Caccia, CEO of Animal Dynamics, a company based in Oxford, England that was working on a miniature drone modeled off a dragonfly. I did a little research and found that tiny micro drones, produced by Animal Dynamics and Flir, are finding their way into military and certain commercial applications.  I dusted off the interview with Alex, made a few updates and what we have today is discussion of how dragonflies can influence drone design and how micro drones are becoming a reality.

In this edition of the Drone Radio Show, Alex talks about Animal Dynamics, the science behind looking at high performance animals, the Skeeter Drone, and the role of university based research in launching new technologies. 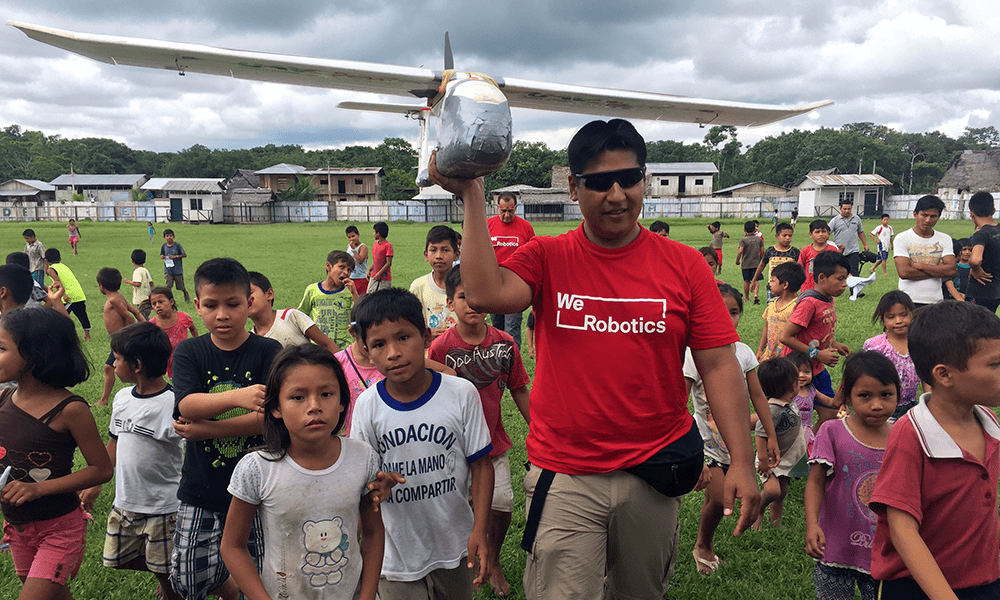 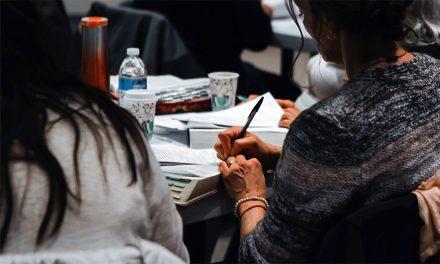 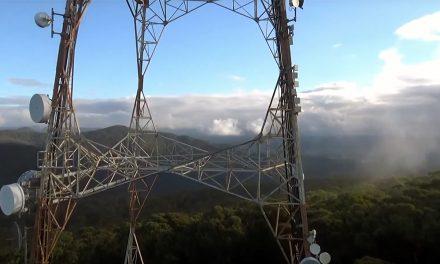 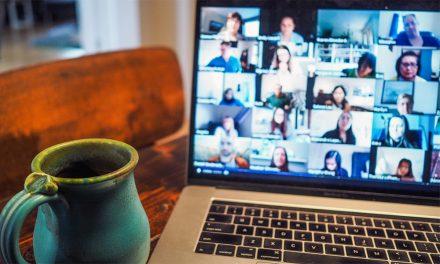