Ken Geyer is CEO and Co-founder of Liteye Systems. Liteye systems is a world leader and technology solutions provider and integrator for the military and commercial markets. After a successful career as a stock broker in the late 80’s, Ken realized his true interest resided in developing new companies. He successfully launched eight companies primarily focused on cutting-edge technologies and bringing useful and effective products to market.  For the last 19+ years with Liteye, Ken and his business partner, Chief Technology Officer Tom Scott, built a strong and profitable core business with military and commercial customers. They have strategically aligned with key partners, and they continually bring new and cutting-edge solutions to market. Liteye has over $60 million in Counter Unmanned Defense systems deployed with the US Air Force and US Army in 6 different countries. In this edition of the Drone Radio Show, Ken talks about Liteye Systems, the effectiveness of counter drone solutions and the need to focus attention on the regulatory environment to protect airports and other critical assets. The biggest question I pose to Ken is whether we already possess the capability to stop drones.  The answer is yes. 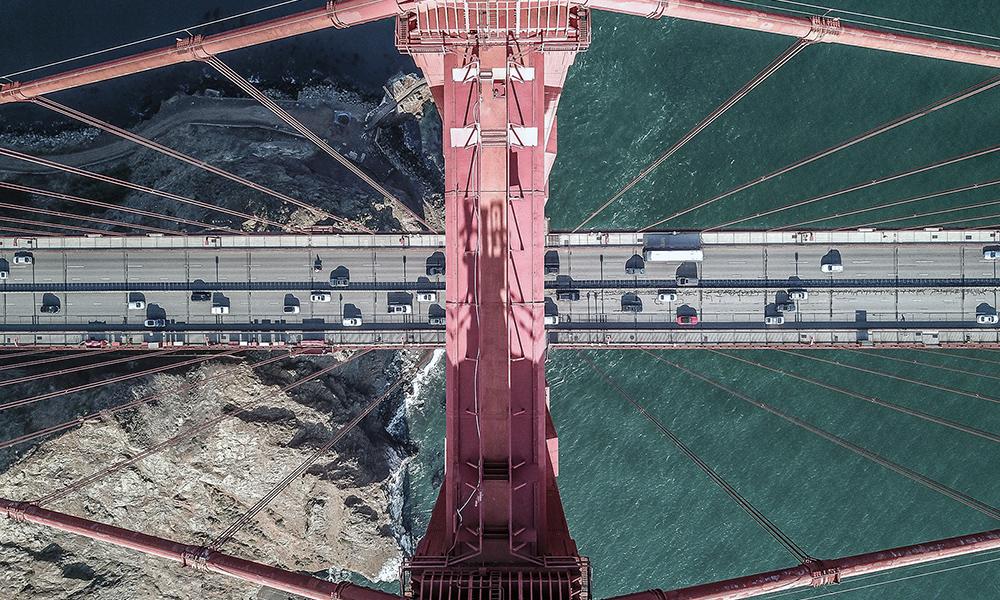 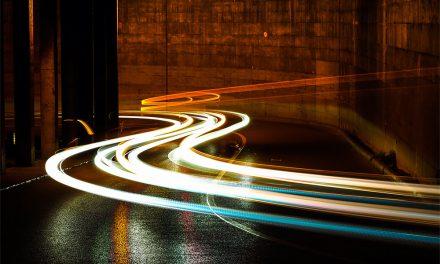 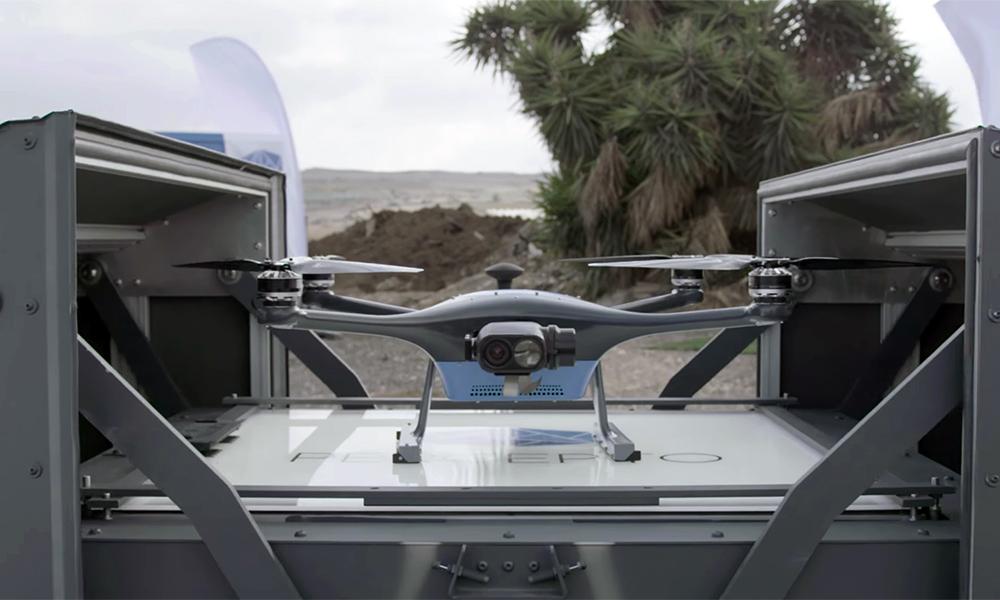 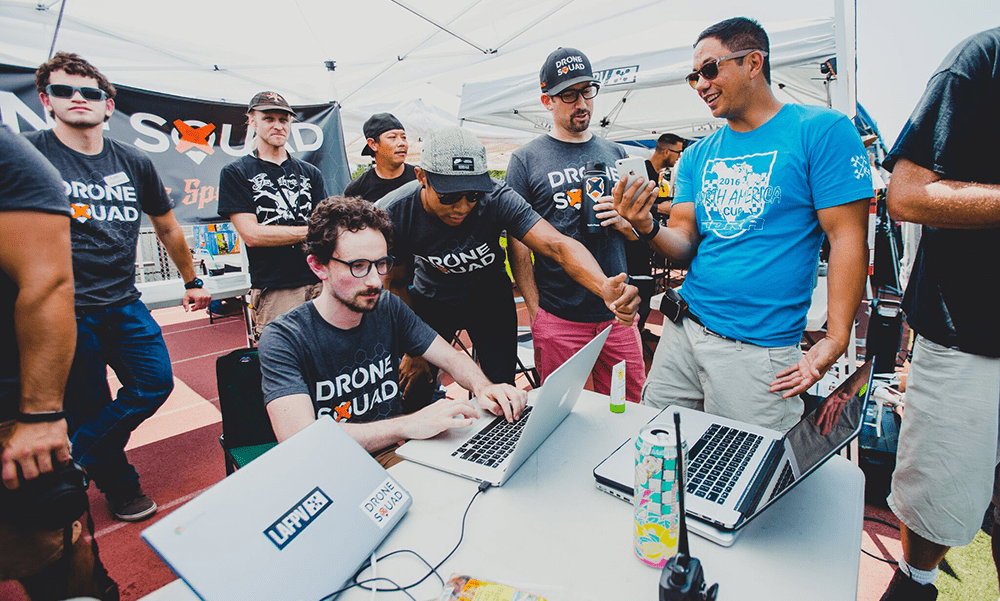