Guy Cherni is the Chief Marketing Officer of Atlas Dynamics, an aerospace company providing fully autonomous UAV solutions. With its propriety technology, Atlas Dynamics creates top tier drone based solutions that are accessible and seamless to use, address common problems and simplify everyday tasks. Guy has extensive experience in technology startups, social entrepreneurship, and community development. He holds a Bachelor of Arts degree in Philosophy, Political Science and Economics and a master’s degree in Industrial Design.

Guy talks about Atlas Dynamic’s fully autonomous drones, mesh technology and how it will create a new operational paradigm for designing and delivering drone services.  We’ll learn about the Atlas Pro tri-copter drone, which is the company’s flagstaff drone.  It is capable of flying in harsh conditions and for longer periods of time.  Atlas Dynamics has pioneered the use of multi-drone operations to extend mission time, and with its high-end autonomous software, enables operations to continue seamlessly, without operator intervention.  This allows operators to spend more time focusing the mission, rather than on the screen.  Multi-drone operations is made possible by Atlas Dynamic’s innovative use of mesh communications technology, which allows their UAVs to link together and share data with each other, multiple ground control stations and even, cell phones. 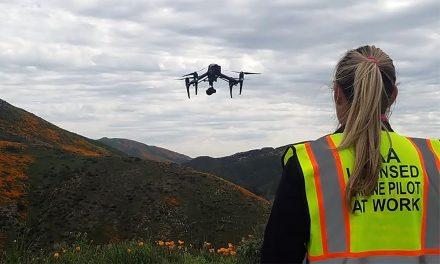 Growing Your Brand In the Drone Industry 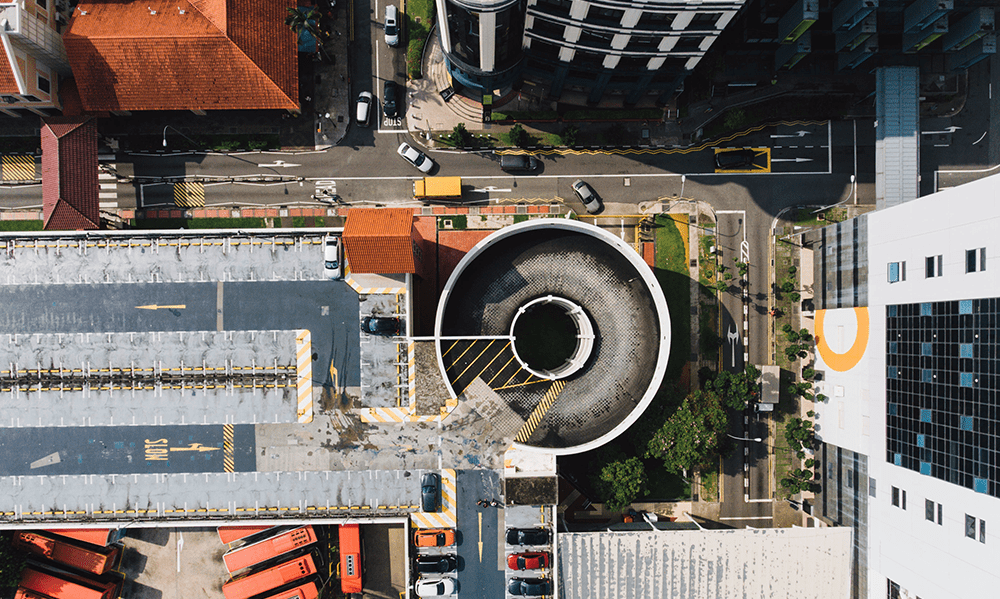 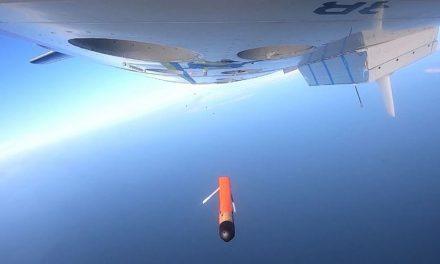 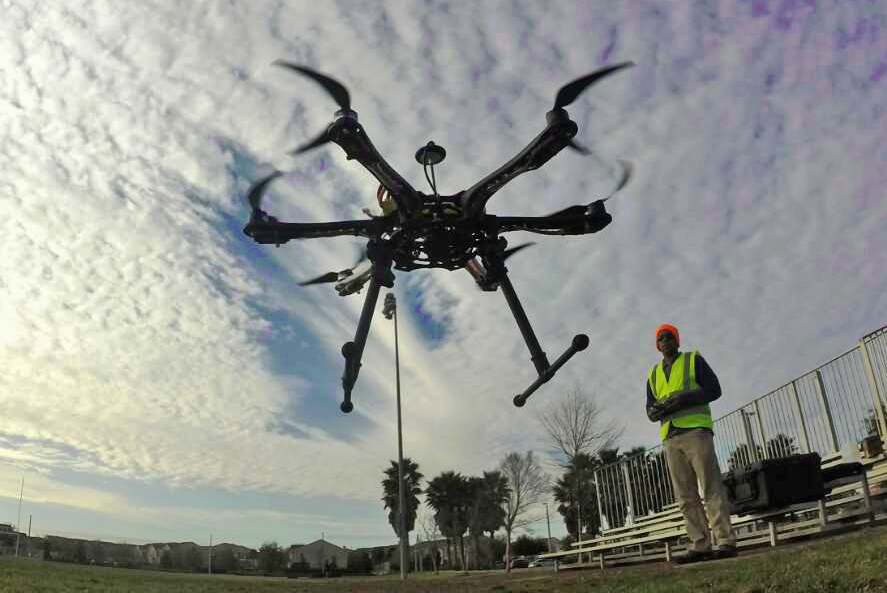