Eben Frankenberg is CEO and Co-Founder of Echodyne Corp. Echodyne is a 5-year old company that makes revolutionary compact radar sensors for a range of applications for commercial, defense, and government customers. Their high-performance radars combine patented technology and powerful, intelligent software to achieve maximum radar performance. Echodyne radars are used the Autonomous Vehicle, Perimeter and Border Security, Security Integrator, Airspace Management, UAS Service Suppliers, and commercial Unmanned Aircraft Systems industries. Eben  has over 20 years of experience starting and growing technology companies.  Prior to founding Echodyne, Eben was an Entrepreneur in Residence at Intellectual Ventures (IV) where he created and incubated new companies including: Echodyne Corp and several other leading startups. In this edition of the drone radio show, Eben talks about how smart cities data networks could play a role in supporting unmanned air flight operations in urban environments. 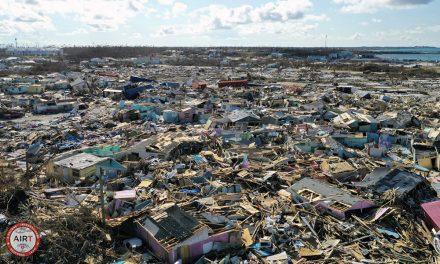 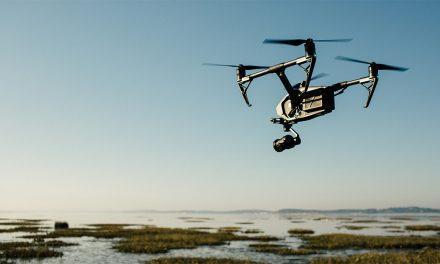