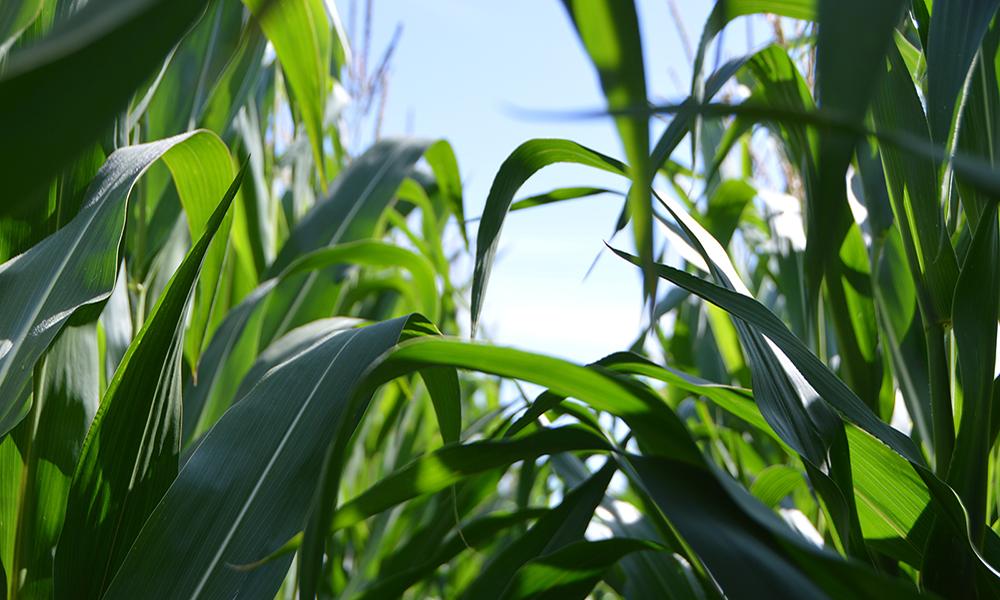 What’s it take to build a drone based business in 2018? If you asked today’s guest, he would say “Persistence, Flexibility and a lot of thinking outside the box”. Matthew Johnson is President of M3 Aerial Productions and an Instructor at Brandon University UAV Ground School in Manatoba, Canada. In 2015, Matthew launched his drone services company, and like a lot of new small drone based businesses, he struggled to establish his operation. But by continually to refine his business plan and menu of services, Matthew was able to transition the once part-time operation into a full-time, profitable business. In this episode of the Drone Radio Show, Matthew talks about the challenges of creating a drone based business in today’s climate and how operators can achieve a positive cash flow by seeking multiple income streams. 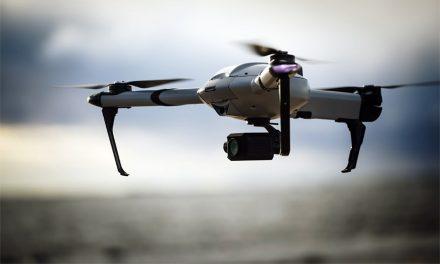 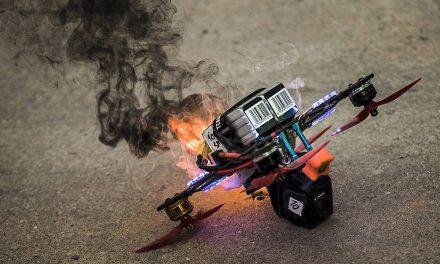 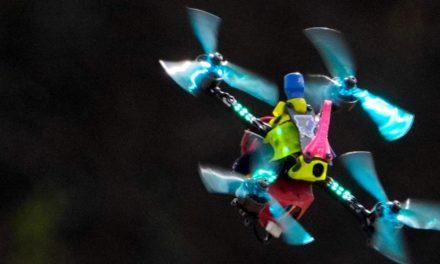 From Drone Crasher to Drone Pilot – One Woman’s Story 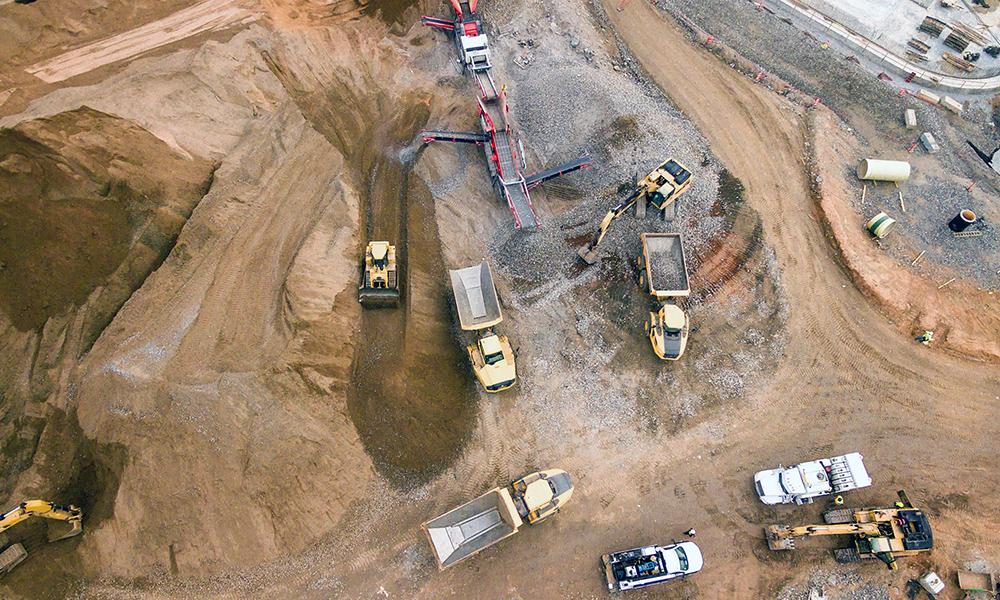