How Drones Save Elephants 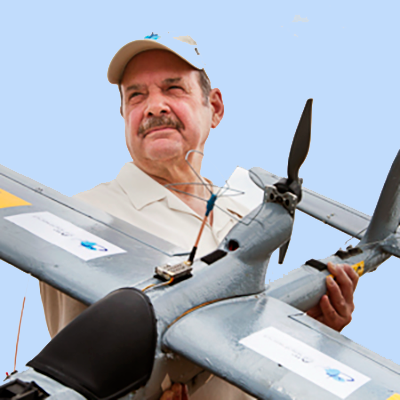 “Can a Drone Stop Poaching of Elephants?”

John Petersen is an aviator, author, professional futurist and chairman of the Charles A. and Anne Morrow Lindbergh Foundation. At the Lindbergh Foundation, he conceived of and has led the launch of their Air Shepherd Initiative, which funds and helps to deploy drone aircraft across southern Africa to combat acute poaching of rhinos and elephants.  In the past few years, 40,000 elephants a year have been killed by poachers.  Drones represent the most efficient tool to deter poaching.

John talks about the Air Shepherd Initiative an how it deploys UAVs across southern Africa to combat acute poaching of rhinos and elephants. What’s the Next Level Up for Drones in Stem Education?